How Did the Trophy Get its Name, How Did it Originate, and What Does the Word Mean?

After a victory on a battlefield, the ancient Greeks would build a monument dedicated to a chosen god, which they called a “trophy.”

These trophies were made of limbs stripped from the dead enemy soldiers and then hung on a tree or pillar.

The ritual that is kept alive by modem “trophy hunters,” who celebrate their victory over an unarmed animal by hanging its head on the wall. 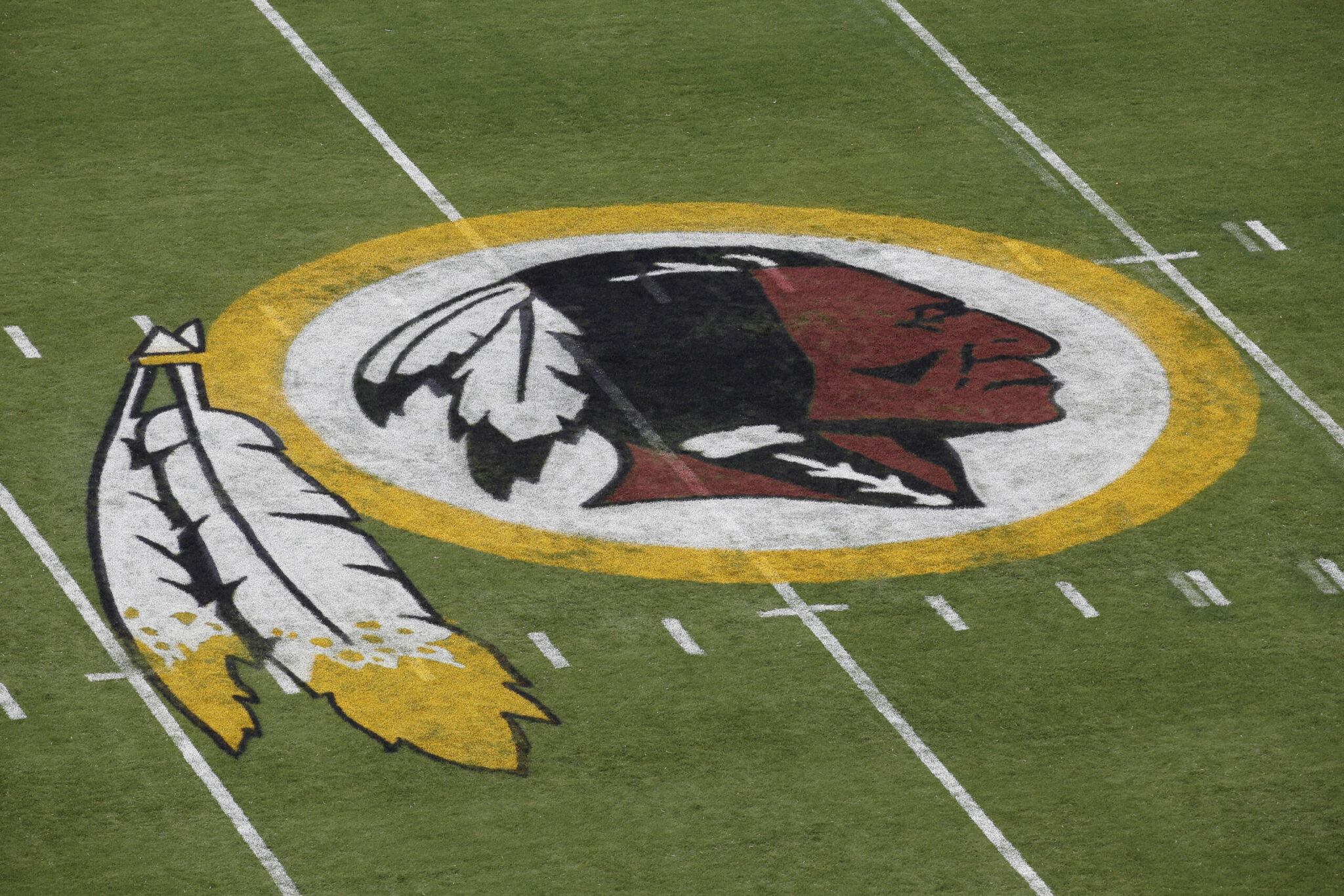 Be grateful for the World Cup. It’s not make out of flesh and bones.

Today, just like in ancient Greece, a trophy a symbol of victory.