How did the kangaroo get its name and Where does the word kangaroo come from?

A great controversy arose about the name of the Australian animal known as the kangaroo, a controversy that now may never be settled.

Captain James Cook, the British explorer, and his shipmate, the noted naturalist, Sir Joseph Banks, both trained observers, understood that the Australian natives called this strange animal a kangaroo (which each of them subsequently spelled kangooroo).

They saw the animal near Endeavour River, Queensland, while their ship, “Endeavour,” was undergoing repairs on its northward voyage of exploration along the eastern coast of Australia in 1770. 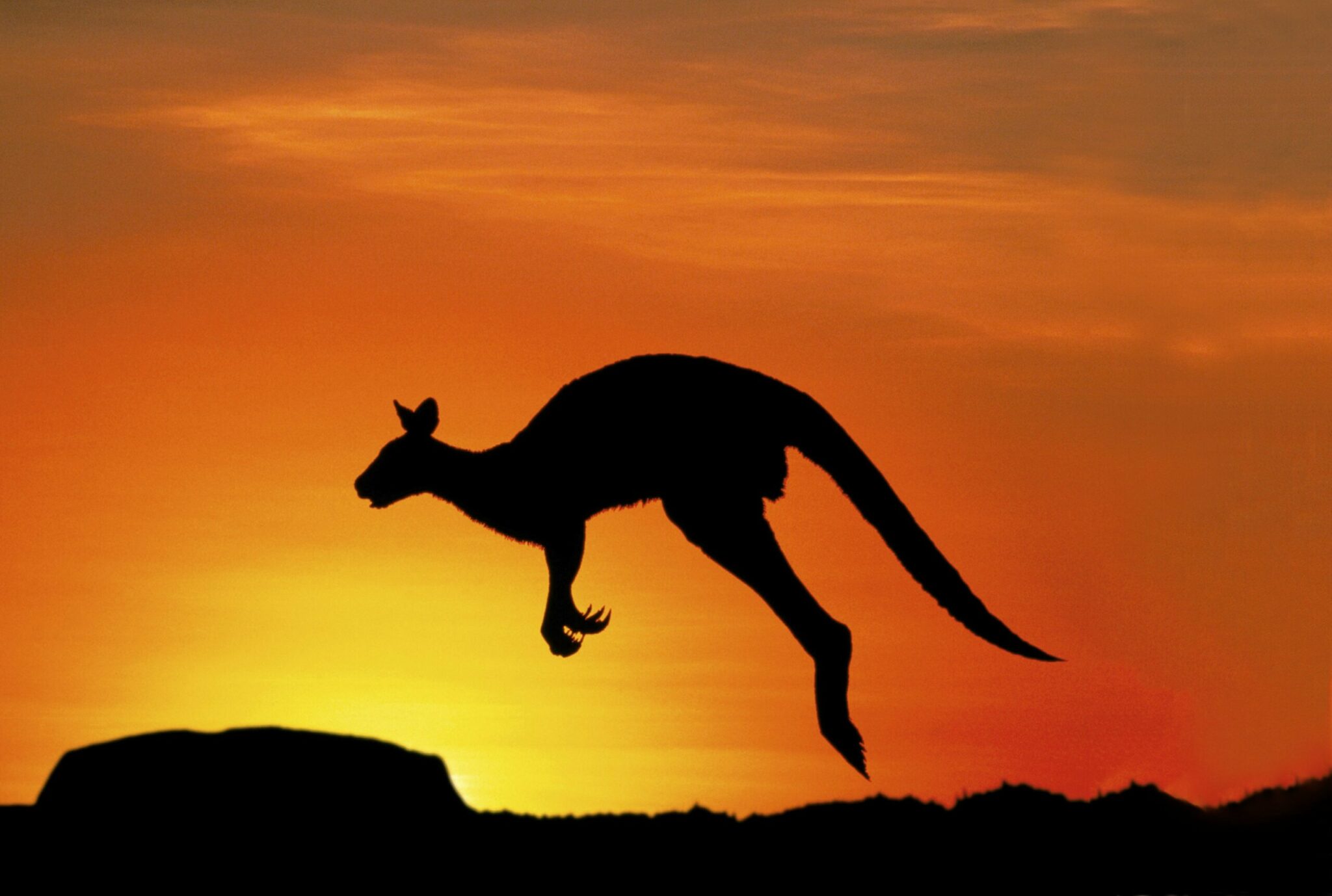 Later explorers within the next fifty years were unable to find any tribe along the coast that used this name, and concluded that the natives with whom Cook and Banks had tried to converse were actually saying, “I don’t know,” in their language.

They reported that various other names were used by the different tribes, though none resembled kangaroo.

Now, however, all the natives have adopted the English name, regardless of the name by which they had previously known the animal.