Where does the word “kaleidoscope” (stereoscope) come from and What does kaleidoscope mean in Greek?

Sir David Brewster, when a young man, had intended to follow his father’s career in the ministry, but found within a few years after entering that field that his greatest interest was in science.

Hence, at the age of twenty-seven he had become an editor of the Edinburgh Encyclopedia, writing upon scientific subjects.

The study of optics was most fascinating to him, the reflecting powers of mirrors and the magnifying powers of lenses. But it was purely as a scientific toy that, in 1816, he devised an arrangement of mirrors within a tube, which would show by reflection a shifting pattern, multiplied symmetrically, as the tube was rotated. 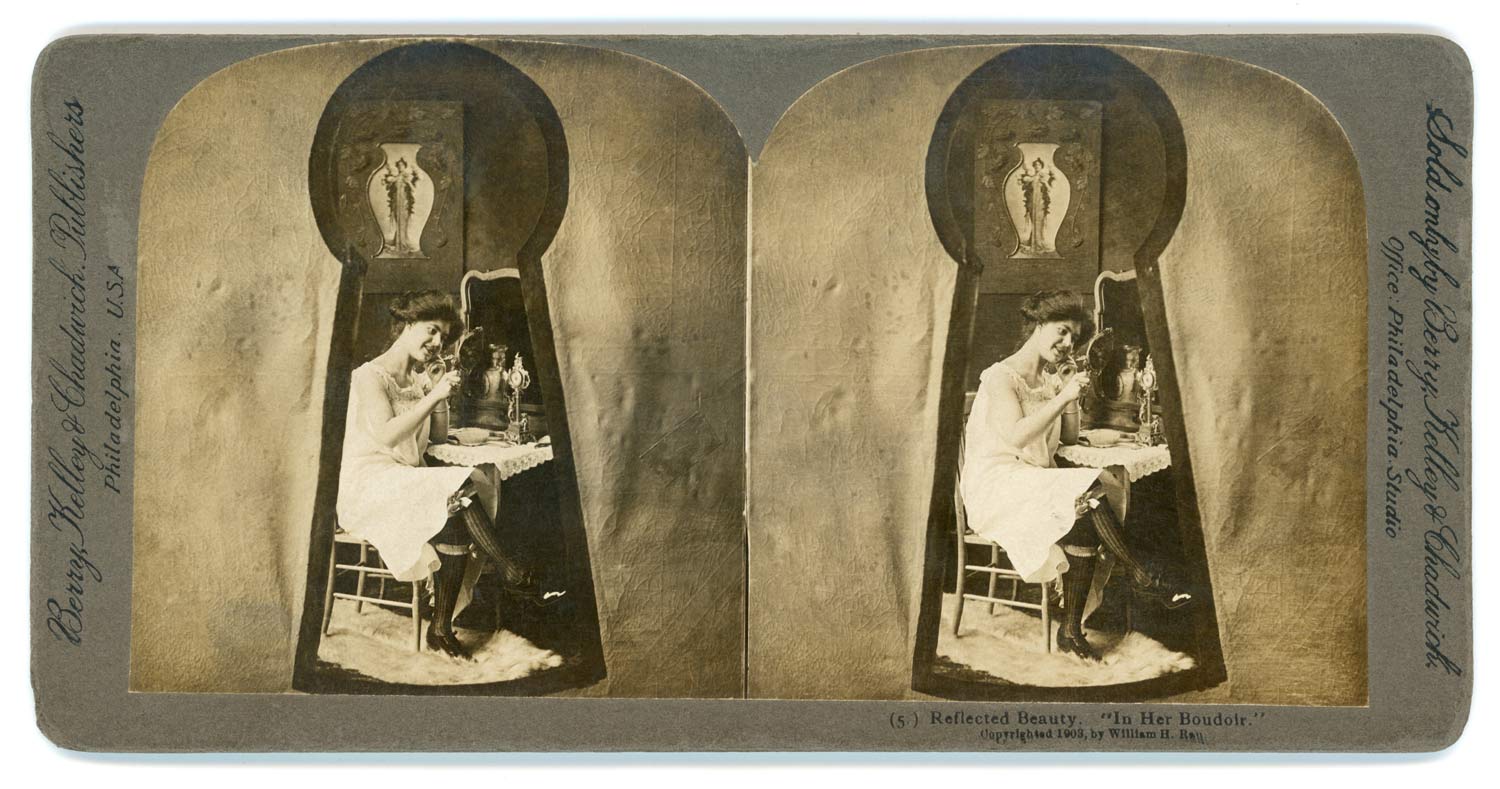 Because of the beauty of the patterns, when bits of colored glass were reflected, the toy was named kaleidoscope, from the Greek kalos, beautiful, eidos, form, and skopos, watcher.

A few years later Brewster, with some associates, devised another type of optical instrument, consisting of two lenses, so ground that when mounted upon a rack before two identical pictures, the two pictures would blend, into one, creating an effect of three dimensions.

The name given to this instrument, which became very popular with advances in the art of photography, was stereoscope, from the Greek stereos, solid, and skopos.