It was previously stated that, “The source of the name (kangaroo court) is mysterious, for it is American, not Australian.”

In fact, the term may not have originated in Australia. Efforts were, at first, wholly fruitless, seeming to substantiate the belief expressed earlier.

Ultimately, however, the query was published in the Melbourne Age (April 22, 1957), where it elicited the following letter to the editor from Mr. J. D. Seymour of Longwarry North, Victoria, published April 26: 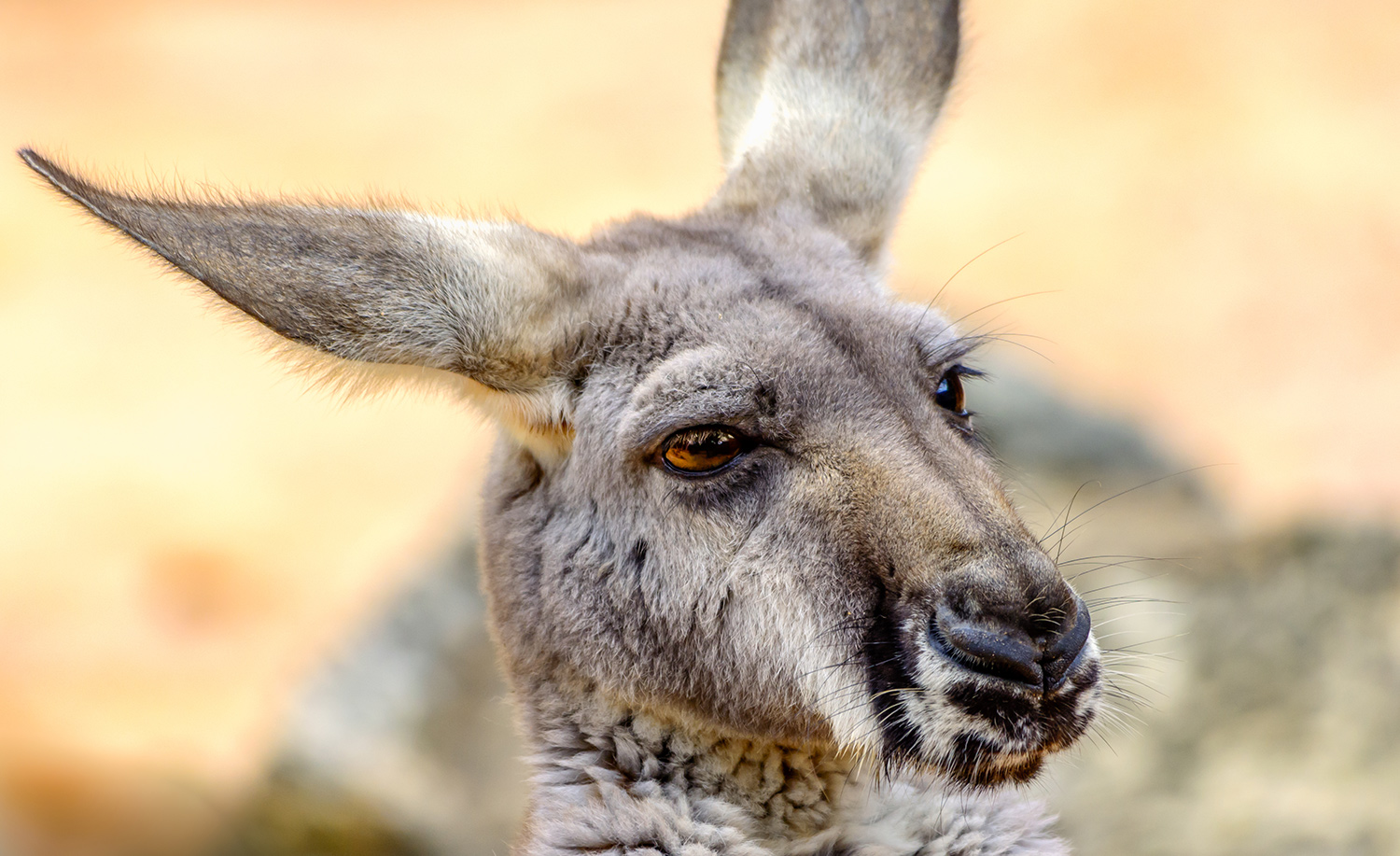 “Many years ago when I was working on Hamilton Downs station, about 200 miles south of the present site of Alice Springs, I put the same question to an old hand. I had seen many ‘sundowners’ calling at homesteads and huts for a handout and wondered why the irresponsibles didn’t take a chance and steal a horse for their long walkabouts.

“The oldtimer answered: ‘If they did, maybe they’d soon find themselves in hoppers’ court.’ Asked what he meant, he said: ‘That’s what we call it.’

“The manager was more explicit. ‘It comes,’ he said, ‘from the kangaroos in the back country where they seldom, or never, see a white man, and the only lethal weapon they know is a blackfellow’s spear. They feed in small bunches. When they sight a man out of spear range they sit up and stare, sometimes for five minutes, and then turn and leap for the horizon. It is from that dumb sense of inter-communication common to all animals and the resemblance of the staring bunch to an inquiring council and quick decision that we got the term Kangaroo Court.’

“No doubt Australian ‘forty-niners’ took the term to California as the Americans brought their idioms to this country less than a decade later.”