How did the love apple get its name and Where did the Tomato come from?

A love apple is just the ordinary common tomato, but many people were averse to eating it.

In rural Ohio, it was known only as love apple and, believed to possess aphrodisiac properties, was therefore feared by virtuous maidens.

The reason for the name, with the properties suggested by it, was entirely due to a mistake in translation. 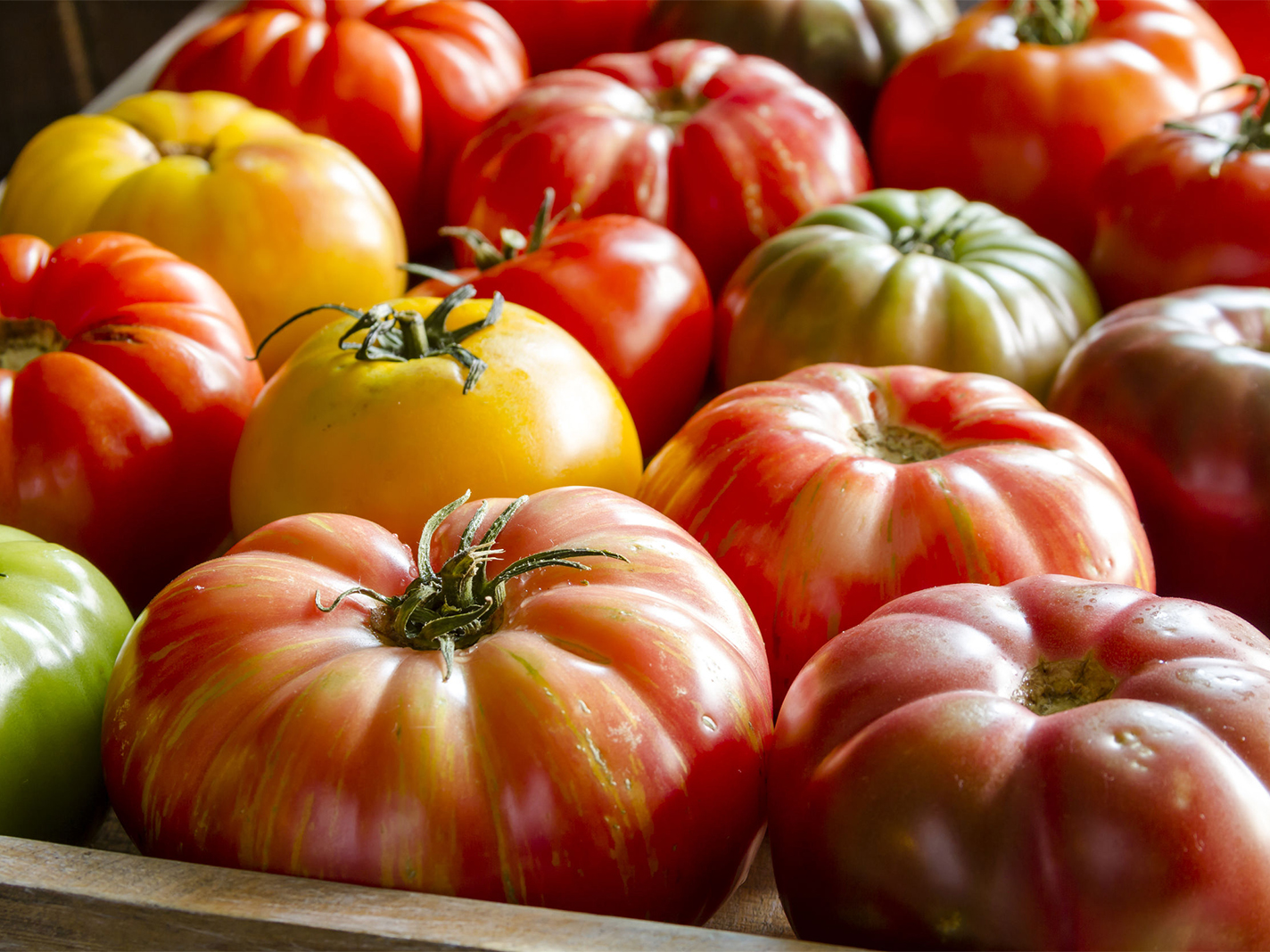 From South America, where the plant was discovered, it was introduced into Spain in the sixteenth century and from there into Morocco.

From Italy it went to France, and there is where the mistake was made. Whoever the grower, his knowledge of Italian was faulty.

And it was by the latter name or its English translation that the tomato was introduced into England in the early seventeenth century and thence to North America.

And in Germany the common name is still Liebesapfel, “love apple,” although Tomate is gaining ascendency.

Needless to add, perhaps, any notion that the tomato arouses sexual desire or is even faintly poisonous has now completely died out.