How Did the Moose Get its Name and What Does Moose Mean in Native American Language?

The moose did not get its name from the French dessert. Only crazy people think up such things. 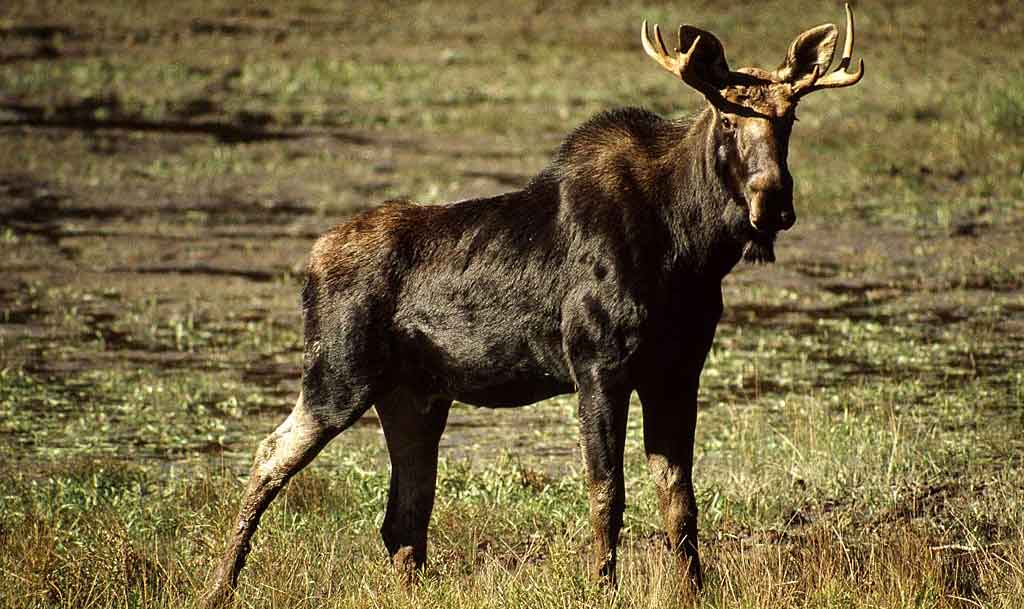 The moose got its name from a Native American word “moosu”, which comes from the Narragansett language meaning “he who trims or cuts smoothly.”

The name refers to the neat way moose strip bark from trees.

You have to wonder about that one.

We’re not here to second-guess the Native Americans, mind you, but let’s say you saw an animal that’s bigger than a horse and uglier than a cow, with a set of antlers that look like the bony hands of God.

Would your first, second, or even tenth reaction be: “Wow, look at how smoothly he takes the bark off that tree!”?

Maybe they hired a Dutch consultant.

The British English word elk possibly came from the Swedish word “älg”, or “Elch” in German, and the Polish word “łoś”.

To add confusion, the word elk is used in North America to refer to a different animal, also known as the wapiti.

The word “moose” was first used in English in 1606 from Captain Thomas Hanham’s ‘Mus’, and in 1616 from Captain John Smith’s ‘Moos’, with possible mutual reinforcement in usage.