How did the Mortarboard get its name and Where does the word “Mortarboard” come from?

Inasmuch as, nowadays, even American kindergartners appear in “cap and gown” upon the eve of stepping into the first grade, to say nothing of youngsters about to take the great step of entering high school, it may be well to know what the mortarboard they wear as a cap originally indicated and why it was so named.

In its early form, back in the sixteenth century, the crown of this cap, though square, was unstiffened and was little more than a rim extending about the upper part of the cap proper, topped with a round knob. It was then worn only by high dignitaries of the church.

Though continued as a churchly vestment, the squared crown was gradually extended in the seventeenth century and eventually required a stiff support to keep it in shape. And in the eighteenth century the crown was frankly a cloth-covered board, surmounted by a round knob and held to the head of the wearer by a skullcap. 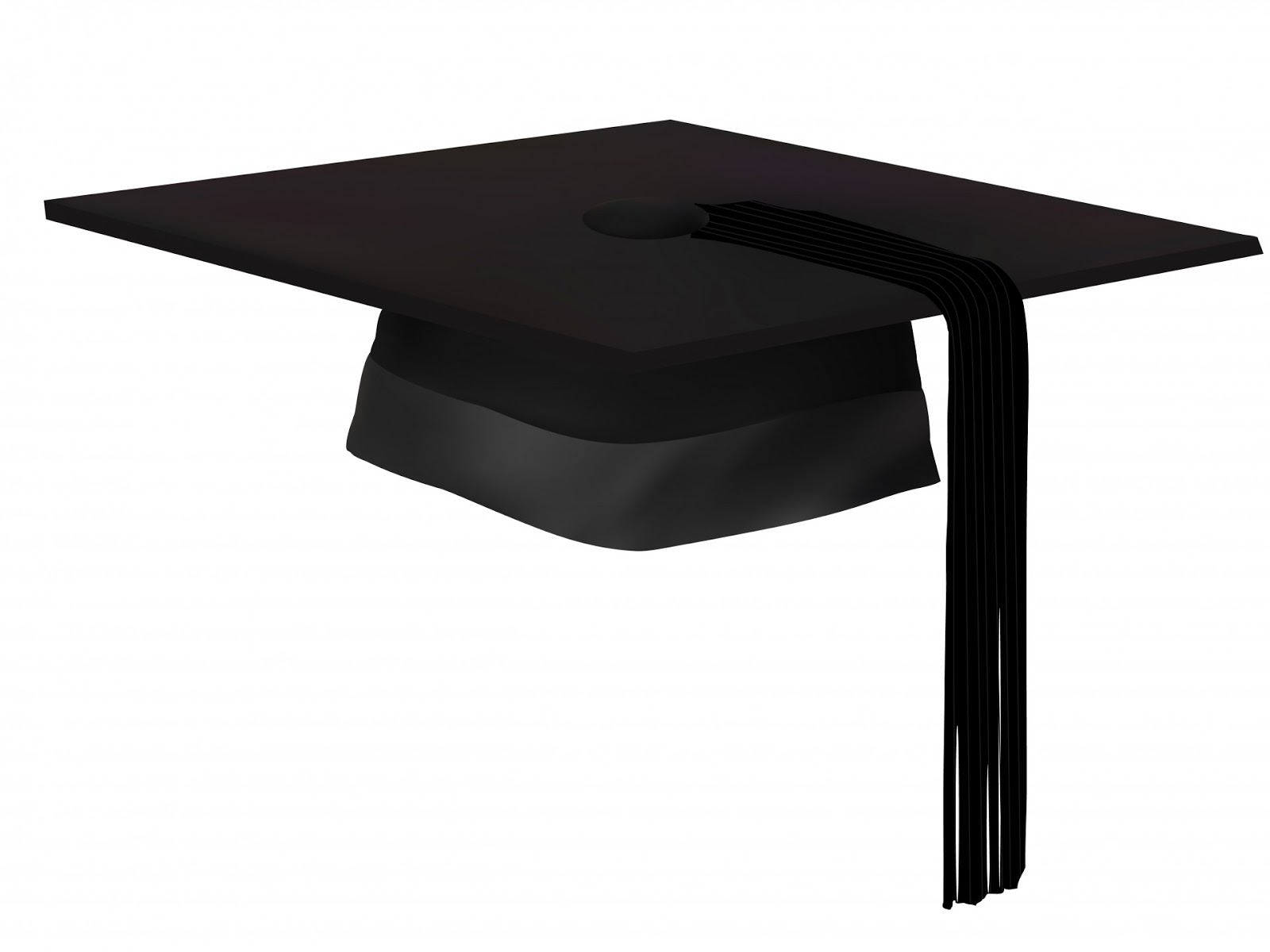 By this time the cap was worn not only by high officers of the church, but also by deans and rectors of universities.

By the early nineteenth century a cap of the same style, but with a tassel replacing the round knob, both cap and tassel of black, was a required head covering of university students. With a black robe, also required, no distinction of rank was then in evidence.

Thanks to the squared shape, these flat caps reminded some wag in the mid-nineteenth century of the square boards used by masons for holding the mortar used by them. He then dubbed them mortarboards.

As usual, no one knows who this wit may have been, but, though at first classed as college slang, the name is now definite.

Alas, however, in America neither cap nor gown is limited to academic wear, nor is its color limited to black. Nor is it a required garb upon a college campus.

In fact, it is more frequently seen as the vestment of a choir, the cap worn only by the feminine members.

And, though black remains the customary color for male students in a college or university, female students sometimes appear in white. In lesser halls of learning, fabrics in any hue of the rainbow may appear.

By curious coincidence, the cap worn by certain French judges has also the name mortier, “mortar.”

The object from which this name is derived, however, is the vessel used with accompanying pestle by pharmacists or cooks, and in which ingredients are pounded or ground.