Jeremiah, in the King James Version of the Bible, says: “Is there no balm in Gilead; is there no physician there?”

But, so says the Oxford English Dictionary, “The term ‘balm of Gilead’ is modern, and . . . originated in the assumption that this is the substance mentioned in the Bible as found in Gilead.”

The Hebrew term, it adds, was tsori, “resin,” which Miles Coverdale (14881569) mistakenly rendered “balm” in his translation of the Bible. 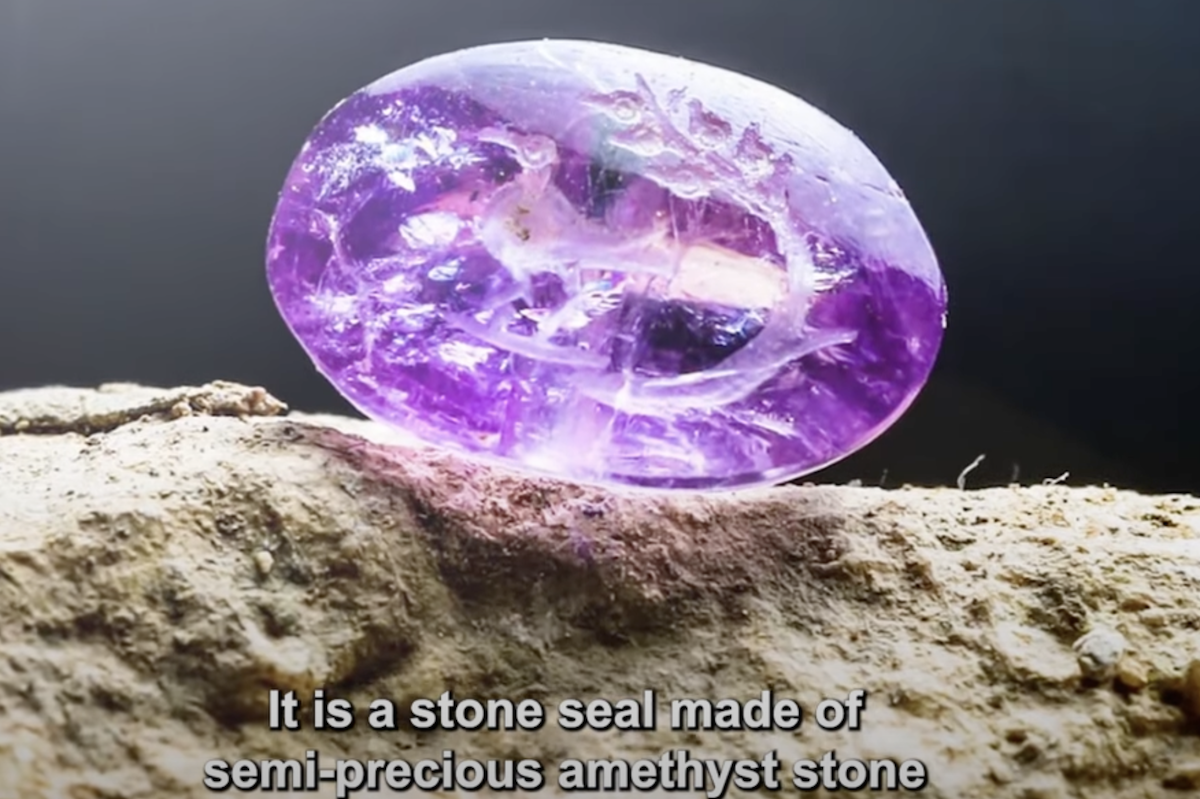 However, the term is now applied to several Oriental trees and to various other aromatic plants, as well as to the resinous exudations which they yield.