How Did the New York Rangers and Detroit Red Wings Get Their Names and What Do They Mean?

In 1932 James Norris purchased the Detroit Falcons hockey team and renamed them the Red Wings.

Norris had played for a Montreal team named the Winged Wheelers, which inspired the name and the winged wheel logo on the NHL’s motor city franchise. 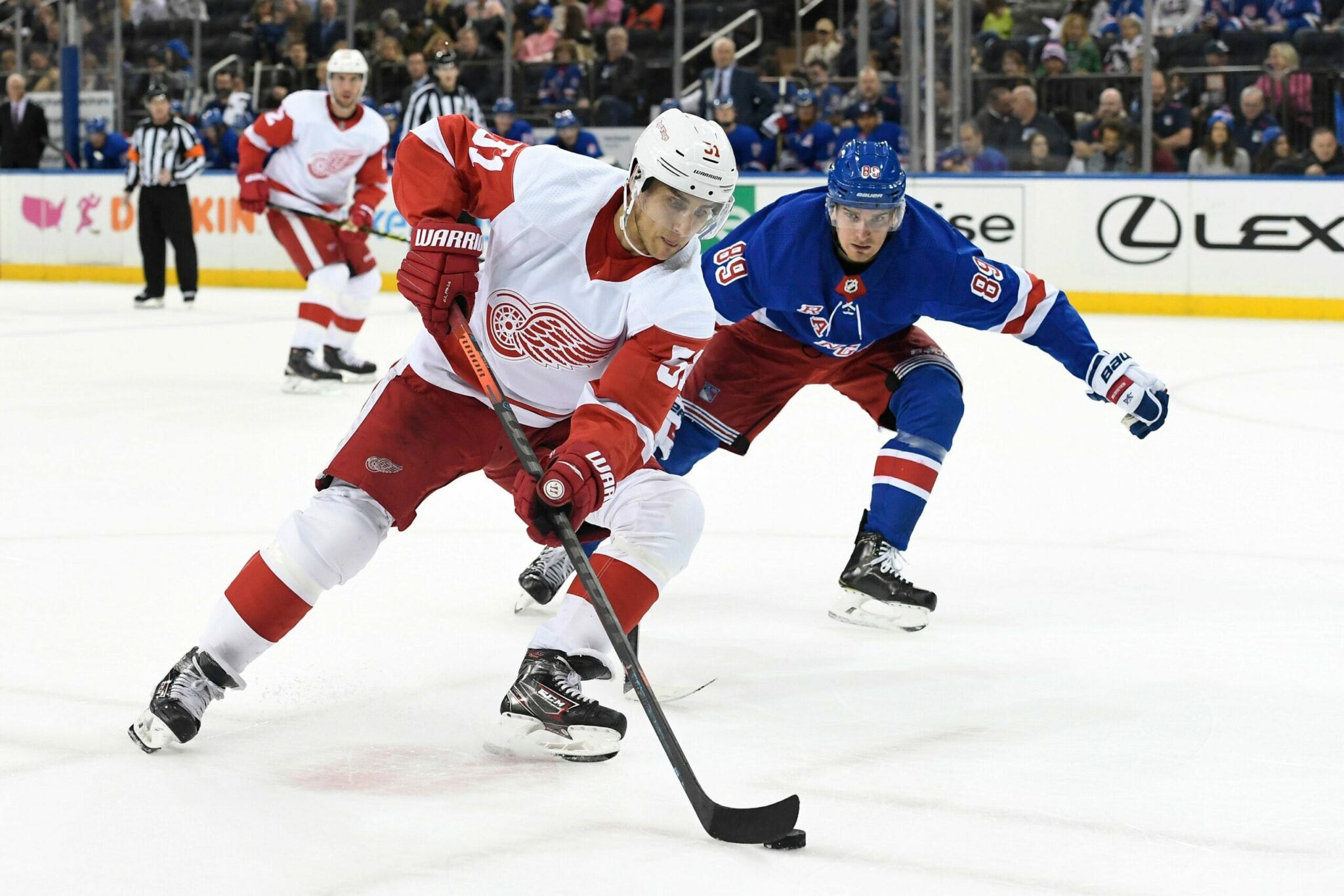