Why Is Detroit Called the Motor City and How Did It Get Its Nickname?

Detroit area automotive plants make more cars and trucks than anywhere else in the world.

The world’s first automobile factory was built in Detroit in 1900 by R. E. Olds, who had produced a steam driven car in Lansing in 1886.

Henry Ford established the Ford Motor Company in Detroit in 1903, and General Motors was founded there 5 years later. 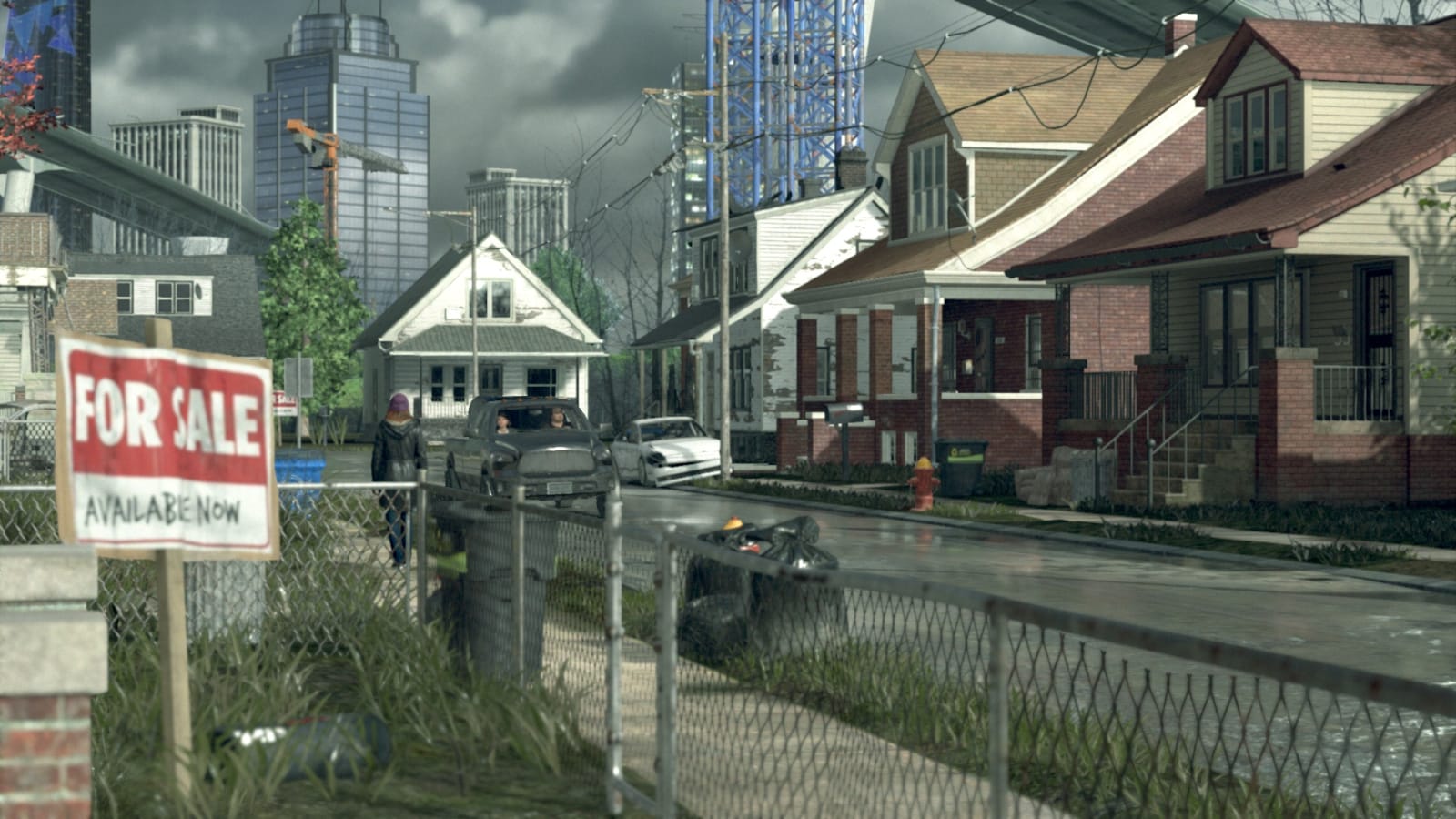 Michigan’s vast resources of iron ore and other minerals, plus easy access to rail and water transportation, have made it a leading state for manufacturing since the early 1900s.