The Olmec lived primarily along the Gulf Coast east of what is now Mexico City.

They built small urban areas, such as those at sites now known as San Lorenzo and La Venta. There, people gathered to trade and attend religious ceremonies.

These urban centers featured great public buildings constructed by huge teams of workers. They also built high pyramids with temples at the top, where the Olmec worshiped their many gods. 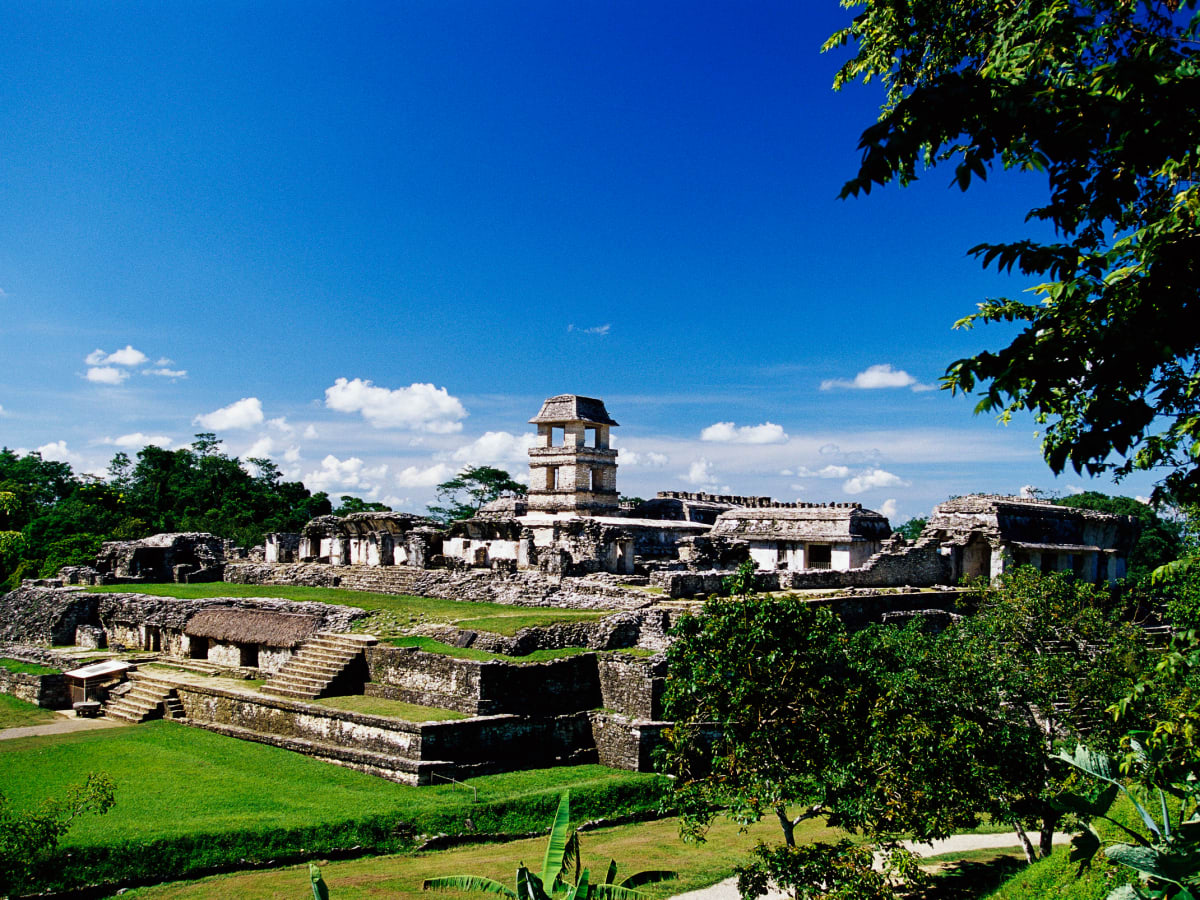 The Olmec obtained most of their food from farming, but not all of the Olmec people were farmers. Religious leaders performed ceremonies involving human sacrifice. Merchants traded obsidian and mica, which were found hundreds of miles away.

Skilled craftspeople used these precious materials to make beautiful objects for the wealthy.