How did the ottoman get its name and Where does the word “ottoman” come from?

In the last half of the thirteenth century a small band of Muslims moved eastward out of Persia into western Asia Minor.

Their leader took them into the service of a local ruler, but after the death of that leader his son took the remnants of the band into territory still further to the west.

There he set up an independent nation. The name of that young leader was Othman, sometimes spelled Osman. The nation that he established is known to us as Turkey, but is also known, from the name of its founder, as the Ottoman Empire, and its citizens call themselves Osmanli. 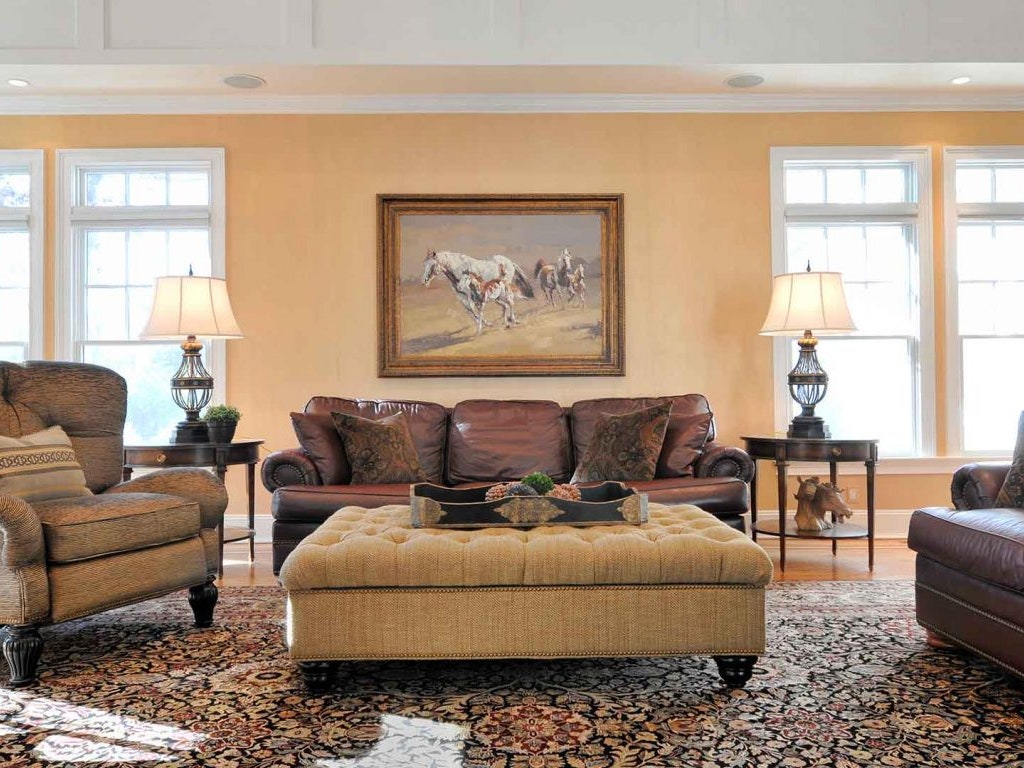 In time it prospered, and in time it became noted for the luxurious fittings of its court and its palaces. Some of these Oriental fittings and comforts were greatly admired by visitors from western lands, and astute merchants saw to it that western markets then became supplied.

Velvets, silks, and carpets were in greatest demand, but when it became the fashion in France under the Bourbons to invest an apartment with couches and divans from Turkey, another article of Turkish source was also introduced.

This was a smaller couch than the divan, and, although backless, was intended primarily as a seat for one or two persons. The Oriental name was not brought to the western market, but, coming from the Ottoman Empire, the French dubbed it ottomane.