Where does the word “nepotism” come from and What does nepotism mean in Latin?

One after the other of the popes of the fifteenth and sixteenth centuries, upon ascending the papal throne, used its great power to further his own ambitions.

To do so it was first advantageous to have important offices filled by men who would be tied to him. There were none better for that than members of his own family.

Best of all were his own illegitimate sons who, by courtesy, were referred to as “nephews.” Perhaps the most notorious of these political popes was the Spaniard, Rodrigo Borgia, who, as Alexander VI, reigned at the turn of the century. 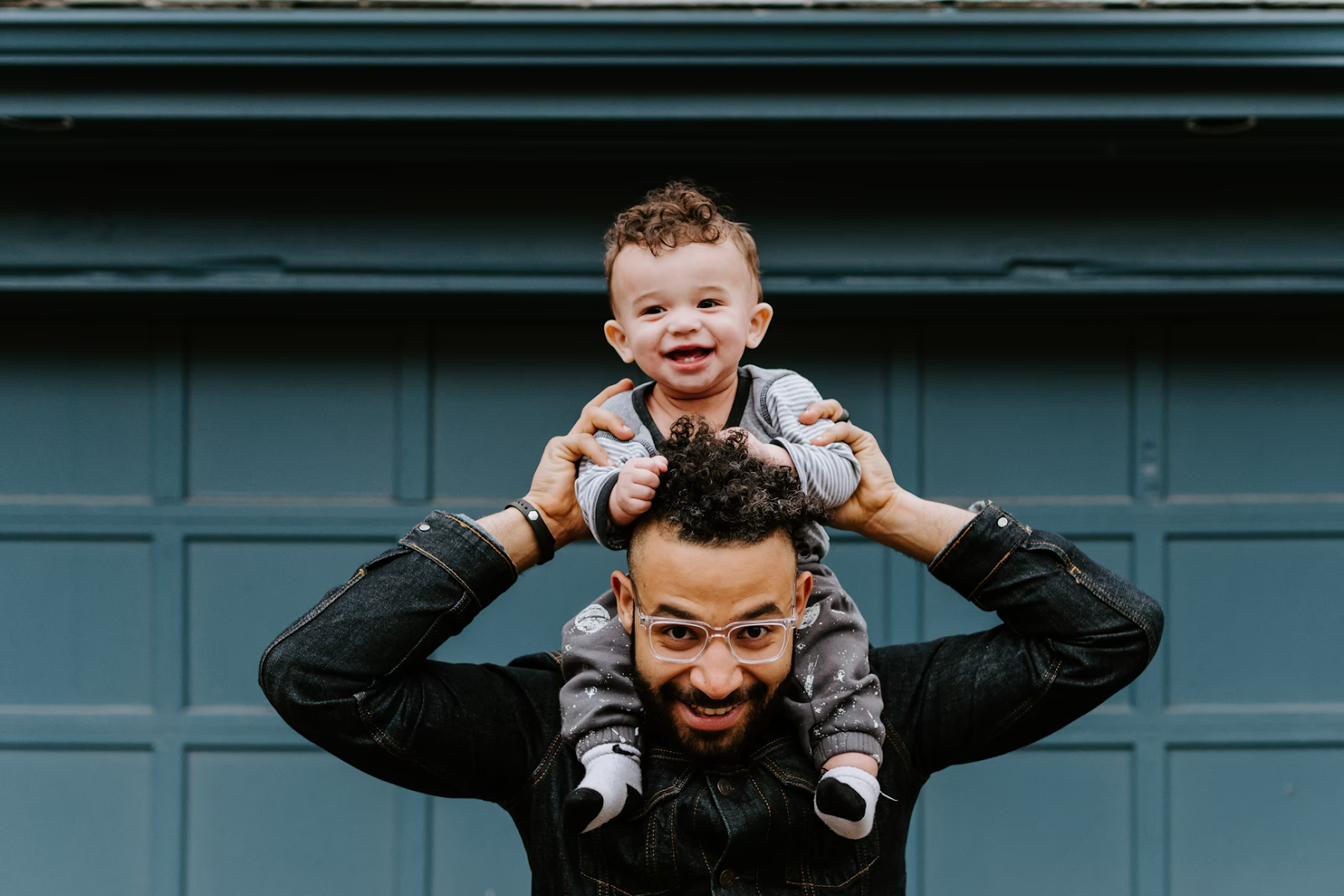 His son Giovanni became duke of Gandia, his son Cesare was created an archbishop at 16 and was elected cardinal at 17; his nephew Giovanni also received a cardinal’s hat, and other members of the family received similar important honors.

Such favors as these to nephews by courtesy and nephews in fact, as well as to other relatives, all accompanied by great gifts of land and wealth from the resources of the Church, brought a new word into the languages of Europe. In English, it was nepotism.

The original source was the Latin nepos, which meant “a descendant,” such as a grandson, or, especially, a nephew.

The detractors of the popes of that period gave the new term a slightly larger range, including not only nephews and descendants, but also all members of the family who received undue preferment over other qualified persons.