How did the Parakeet or Budgie get its Name and Where does it Come From?

The Budgerigar or Common Pet Parakeet, is often called a budgie or parakeet. 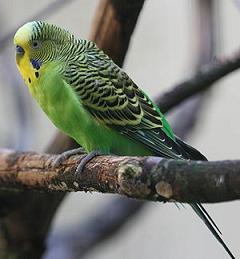 The Budgie is a small parrot and the only species in the Australian genus Melopsittacus. The Budgerigar has been bred extensively with a profusion of color forms resulting. 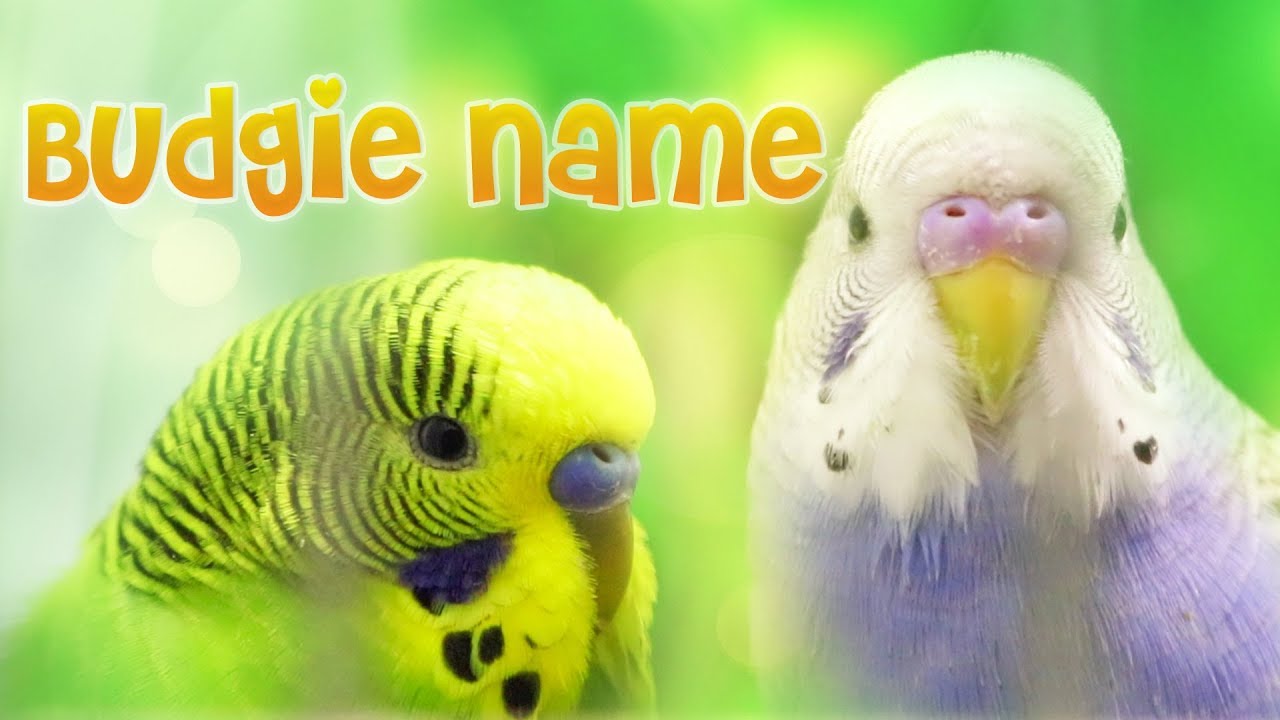 Their real name is budgerigar, or “budgie” for short. Found throughout the drier parts of Australia it has survived for the last five million years in the harsh conditions of the continent.

The name budgie possibly came from the word budgery, also spelt boojery, which was formerly in use in Australian English slang meaning “good”.

Although they’ve been bred in captivity into a bird of many colors, most wild budgies are green.