The kiwi fruit is not called kiwi because it has to go through a kiwi bird’s digestive system to sprout. 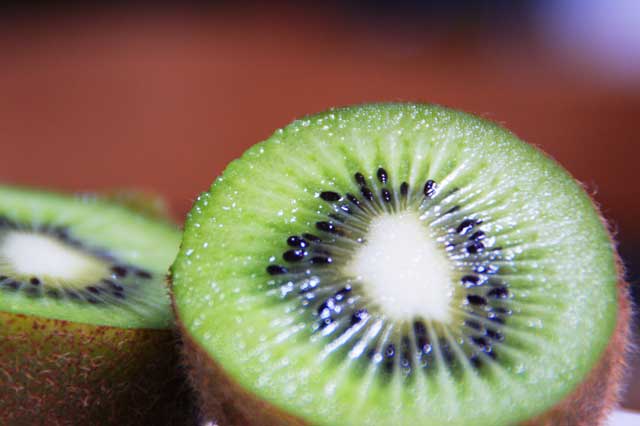 The kiwi fruit isn’t even a native of New Zealand like the bird. The fruit really comes from southeastern China.

It was called the Chinese gooseberry until it was transplanted to tropical places around the world in the early 1900s.

A grower in New Zealand noticed that it resembled the shaggy, round kiwi bird. He started calling it kiwi fruit, and the name stuck.

The fruit had a long history before it was commercialized as kiwifruit and had many other older names such as Macaque peach and Macaque pear.

No, and It Doesn’t Require a Chinese Goose, Either.