Where Did the Peanut Come From?

Or you may believe it comes from Africa, since peanuts were often associated with African slaves in America. But actually, the peanut hails from South America!

Spanish explorers who visited South America in the 16th century discovered the peanut growing in the tropical regions. Later, traders sent peanuts to Africa, where they were planted to provide food for livestock. 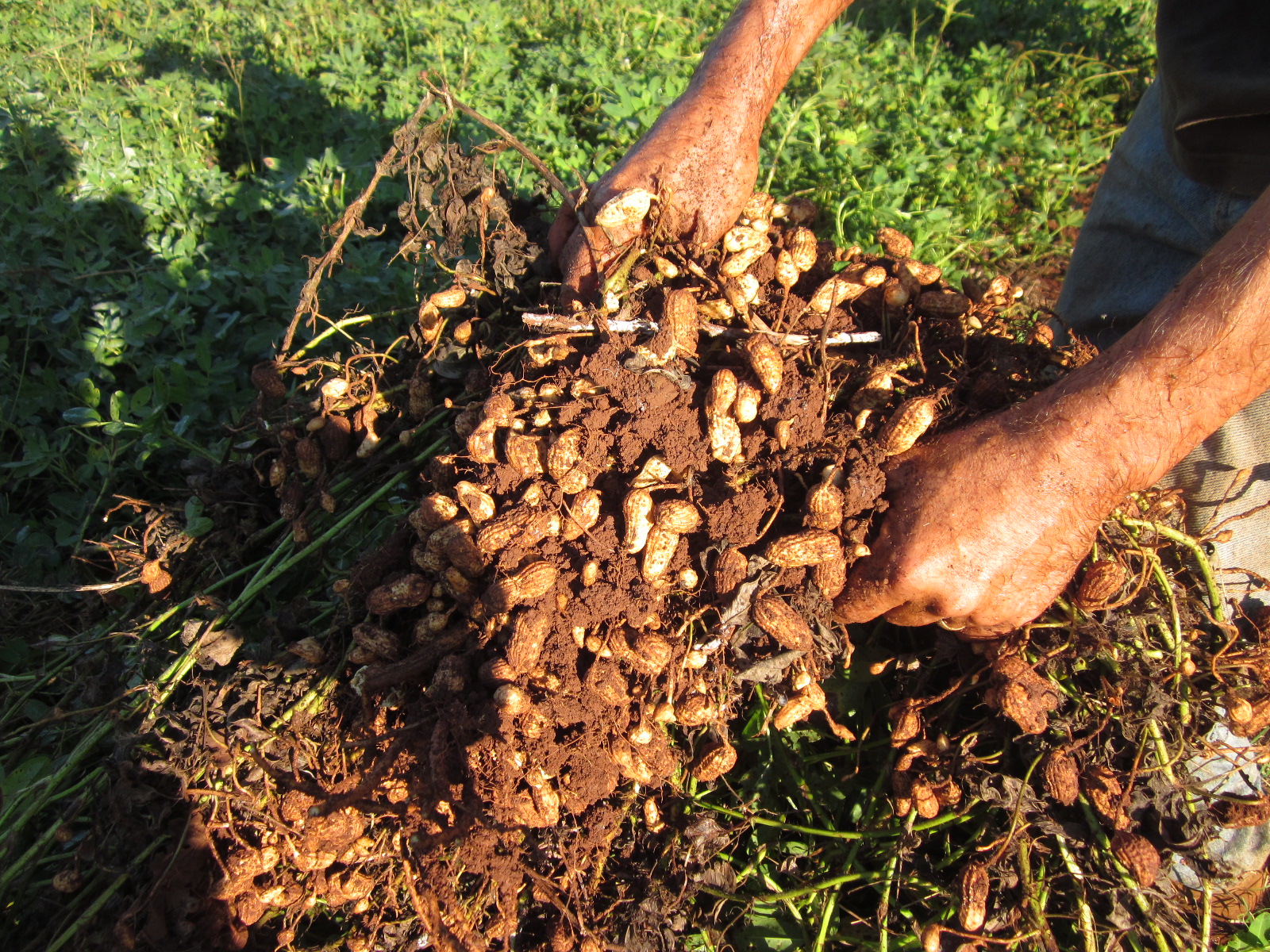 Then, when slave traders began sending African slaves to America, they carried African peanuts on their ships to feed the slaves. Eventually, peanuts were planted in Virginia. So the peanut crossed the Atlantic Ocean twice before it reached the United States!

George Washington Carver found more than 300 things that can be made from peanuts, including milk, flour, ink, plastic, soap, and cheese!