Which Country Grows the Most Peanuts in the World and how are they Cultivated and Harvested?

China grows the most peanuts in the world, and India is second.

Surprisingly, the U.S. grows less than 10 percent of the world’s peanut supply. However, as you’d suspect, most U.S. peanuts are grown in Alabama and Georgia.

The orange veined, yellow flower of the Peanut plant grows in clusters above ground. After self-pollination, the stalk of the flowers turns downward to bury the fruits in the ground, where they mature. The whole plant, roots and all, is removed from the ground when harvested. 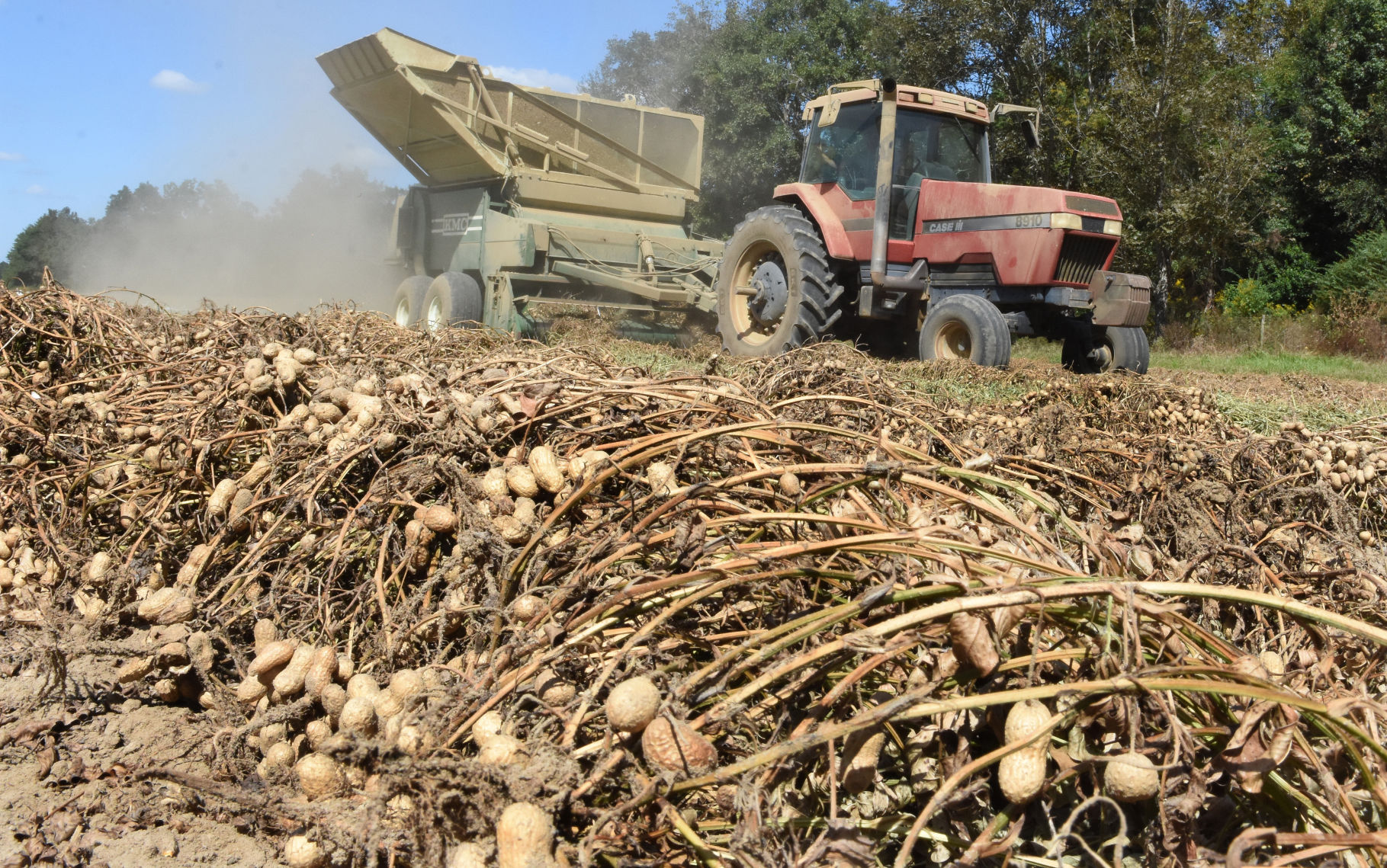 The pods absorb nutrients when growing, and the full grown seeds resemble other legume seeds such as beans, but they have thinner seed coats.

Peanuts grow well in light, sandy soil and require five months of warm weather, and at least 20 inches of rain or irrigation.

Peanuts are quite susceptible to contamination during cultivation and storage. Poor conditions in the storage of peanuts can lead to an infection by the mold fungus Aspergillus flavus, releasing a toxic compound called aflatoxin.

Traditionally, peanuts are pulled and inverted by hand, but in mechanized systems a machine is used to cut off the main root of the peanut plant. The result is super fast nuts.

After the peanuts have dried sufficiently, they are threshed, removing the peanut pods from the rest of the bush.

Show Me Your Peanuts.