How did the phrase “Rule of Thumb” originate and did it mean the Maximum Thickness of a Stick a Man could use to Beat his Wife?

No, the phrase “rule of thumb” did not refer to an old English Law that stated that men could beat their wives with a stick smaller than a thumb’s width.

Although the myth has been cluelessly cited as fact over and over again in news articles and in other media outlets, there was no such English Common Law.

There was no such law anywhere in the United States, either, and wife-beating was officially against the law in the American colonies long before the Revolution. 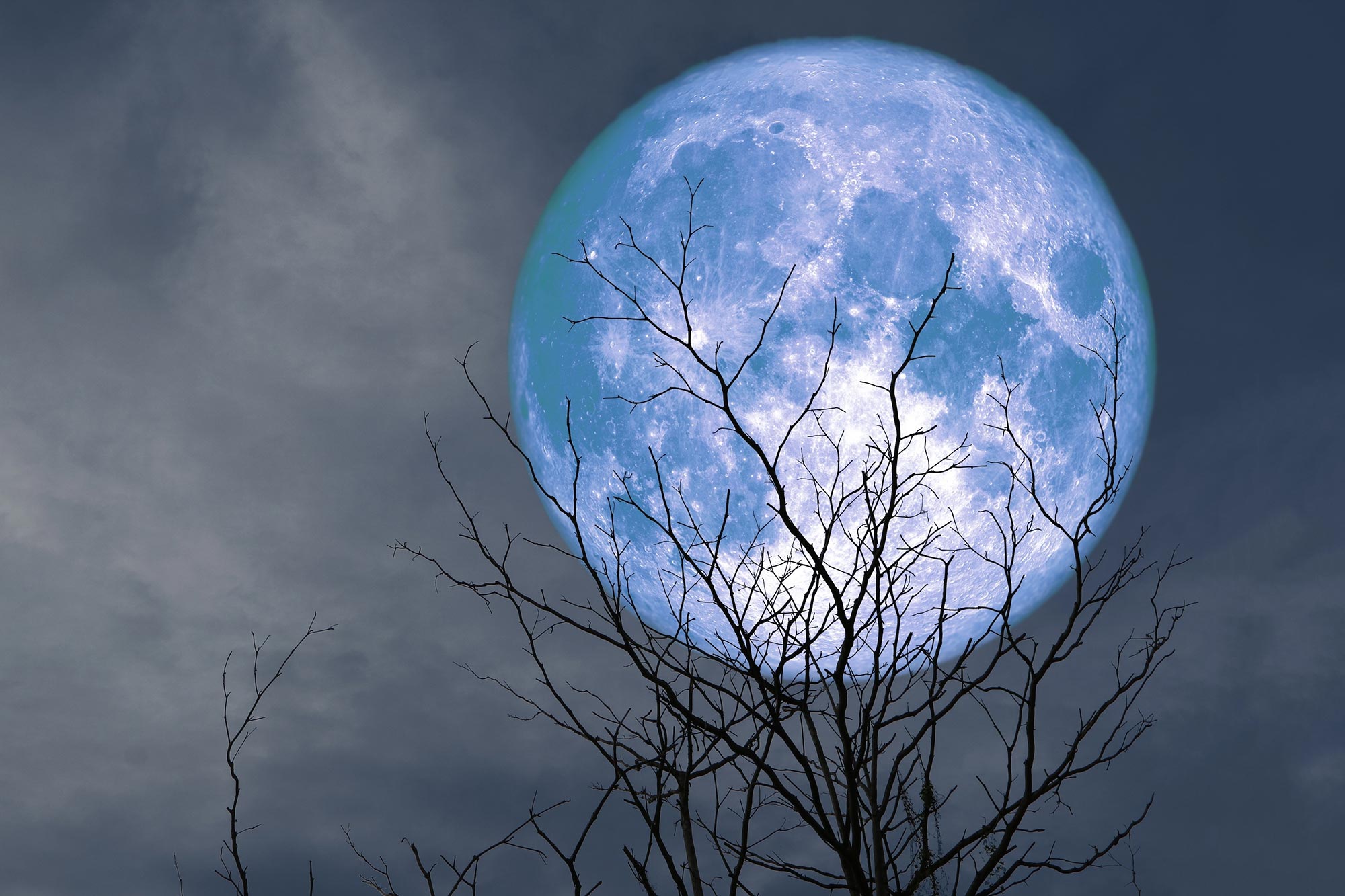 The expression “rule of thumb” is derived from the carpentry profession, essentially as a way of estimating an inch.