How long is a Fathom and what does the word mean in old Norse language?

A fathom is now considered exactly six feet, but it wasn’t always quite so standardized.

In the days of the Vikings, they measured one fathom by extending their arms as far as they could reach; “fathom” in old Norse means “embrace.”

A fathom is a unit of length in the Imperial system, and was used specifically for measuring the depth of water. 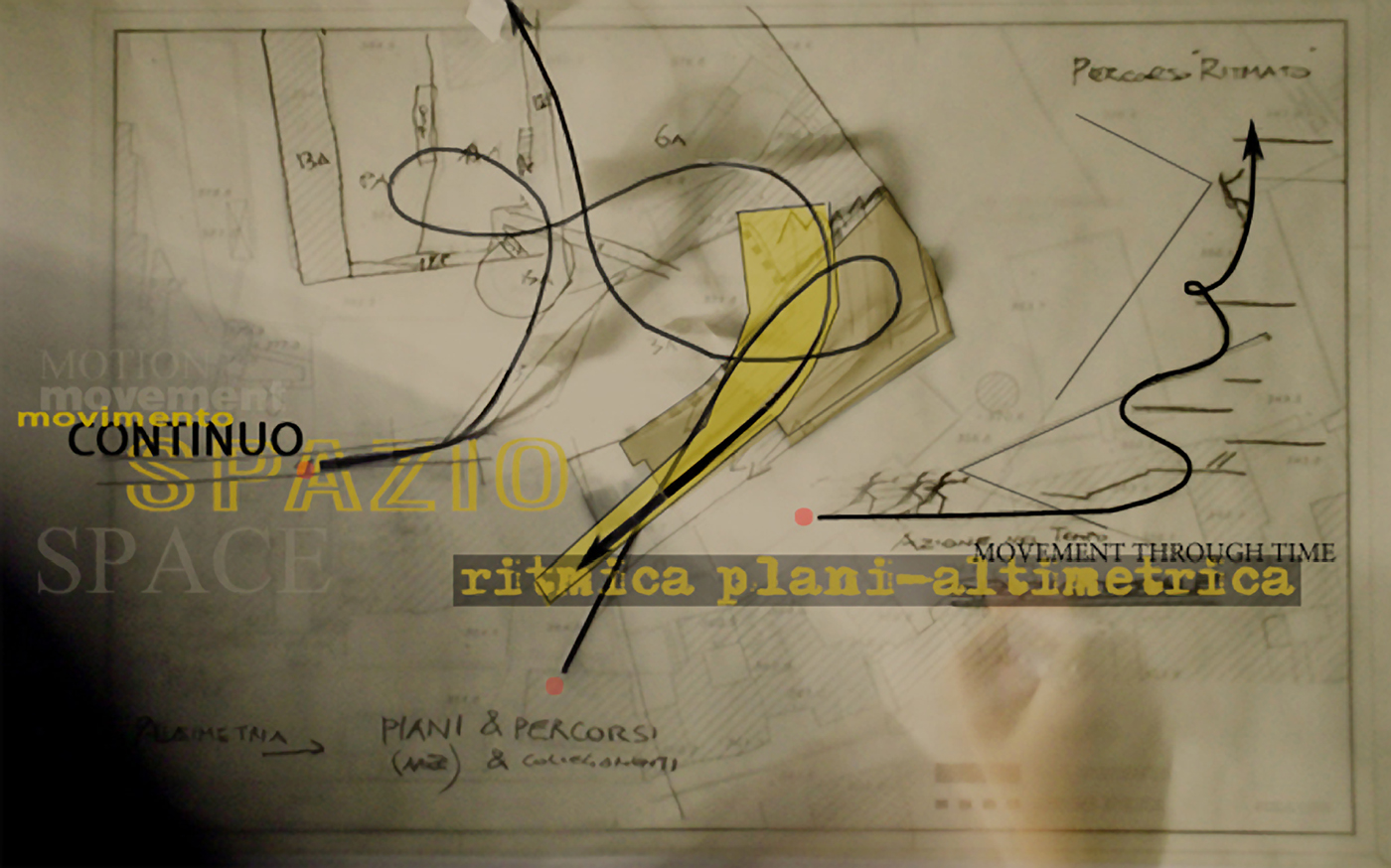 One of the most relevant references to the nearly obsolete unit of measure in popular culture is the phrase “six feet under”, referring to the burial of the dead in most European based cultures, at a depth of a fathom.