How Did the Praying Mantis Get Its Name?

The praying mantis got its name from its appearance. 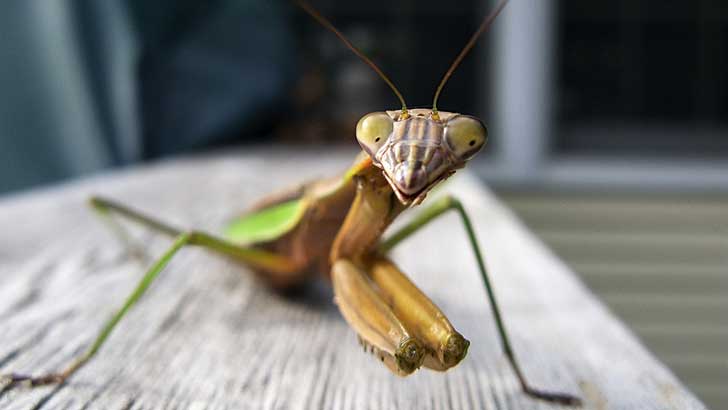 It is a long, slender, green and brown insect which stands with its front legs held folded up high in front of its body. This stance, however, is not spiritual; it is purely practical. 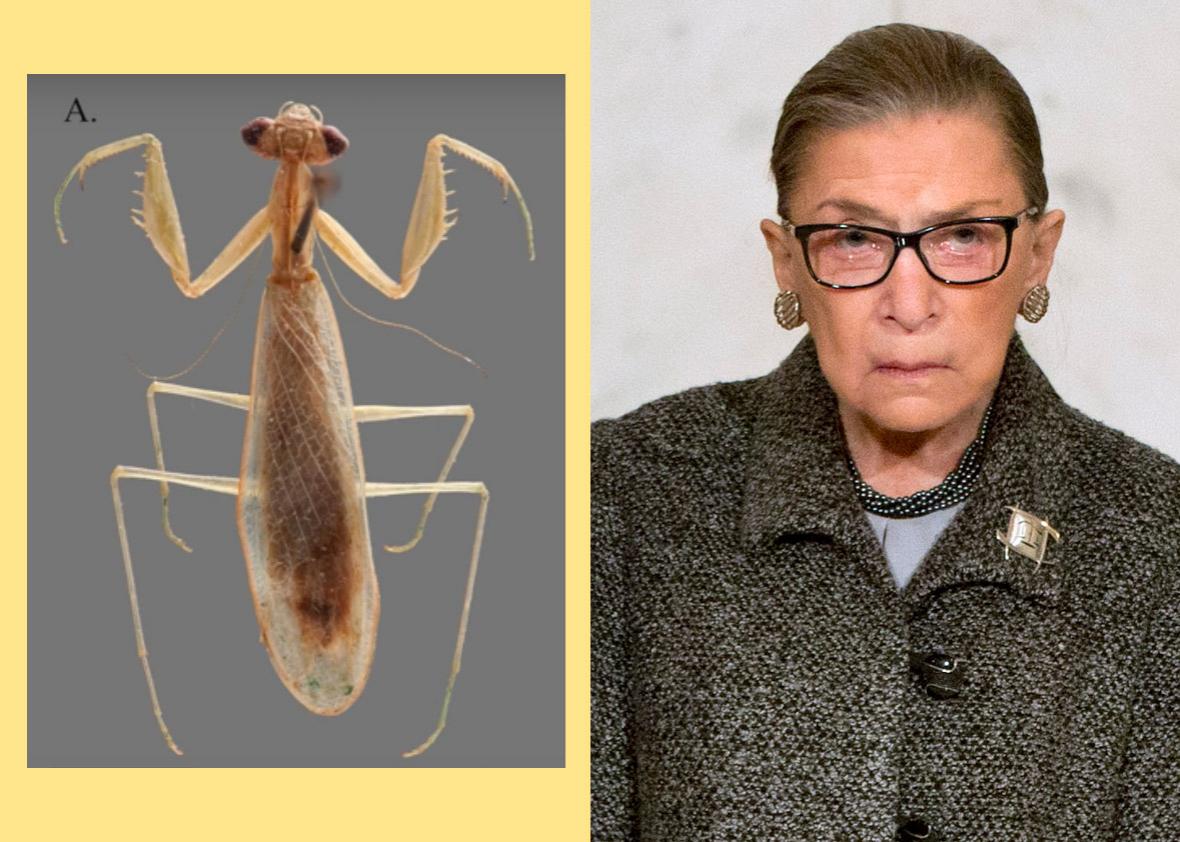 The mantis’ front legs are spiked, and they are kept folded so that the mantis can easily seize any insect that comes into reach.

Mantises eat all kinds of insects, including crickets, grasshoppers, bees, and moths.

They will eat other praying mantises too. These insects, which grow up to four inches in length, have also been known to attack and eat mice, shrews, and even hummingbirds.

So, if a mantis is praying at all, it is for some insect to come by for it to eat.

The female praying mantis bites off the head of the male she mates with, sometimes even before the act of mating is over.