How Did Mantis Get Fire According To San Mythology?

One day, Mantis smelled a wonderful aroma floating through the countryside.

Curious, Mantis peeked through a bush and saw Ostrich roasting food over a fire.

When Ostrich finished eating, he took the fire and tucked it under his wing. Mantis had never seen fire, and he now wanted it for himself. 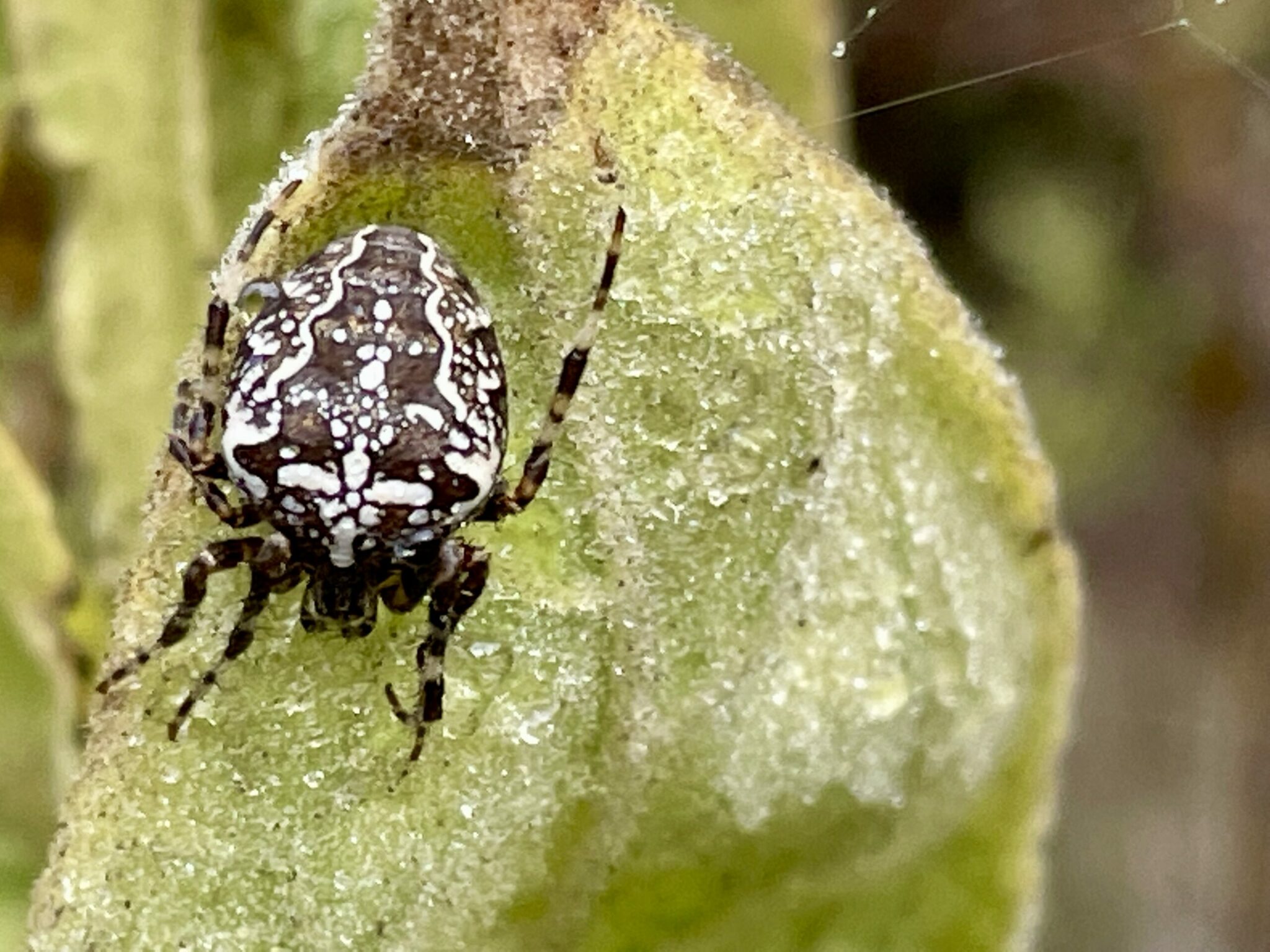 When Ostrich jogged by, Mantis called out to him and told him of a wonderful tree filled with fruit.

Ostrich eagerly reached up with his long neck and extended his wings to keep his balance. As soon as Ostrich opened his wings, Mantis snatched the fire and fled.

Since then, Ostrich has kept its wings at its side and has never attempted to fly.