How did the python get its name and Where does the word “python” come from?

The oracle of Apollo at Delphi was the most celebrated of all the places in ancient Greece where the will of the gods was sought.

But, by some traditions, this oracle had not always been sacred to Apollo.

Its chasm, from which mysterious smoke arose, was believed to have first been an oracle of the goddess Gea and to have been guarded by a fearsome dragon known as Python. 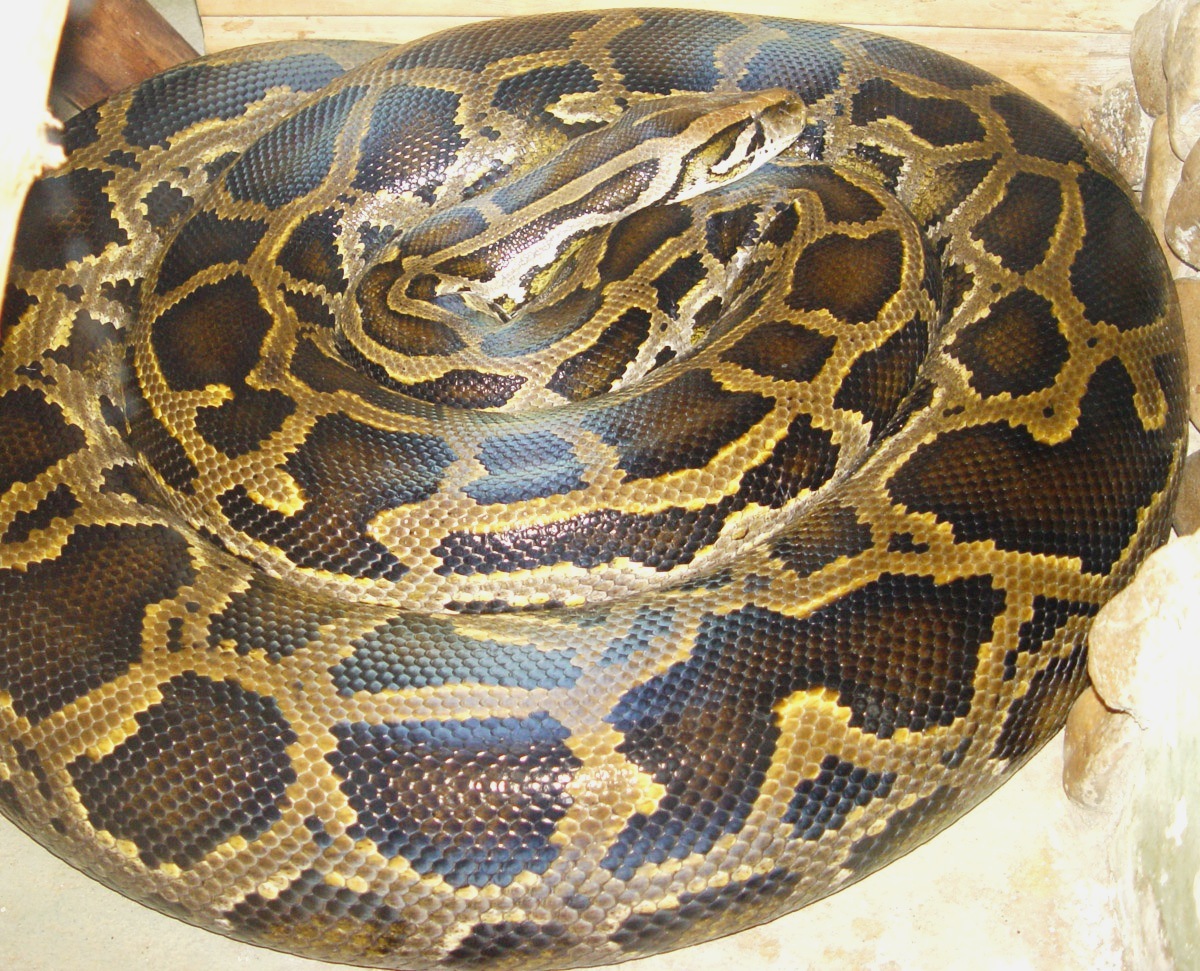 This dragon was said to have pursued Leto, mother of Apollo, when she arrived at Delos in search of a resting place to give birth to her son. Four days after his birth, the infant Apollo pursued the dragon and slew it in revenge, and thus acquired the oracle for himself.

The large snake of India and Africa which we now call python received the name of this mythical monster only a hundred years ago, when zoologists determined that it was a separate genus of the family of boas.