How did the Remora get its name and Where does the word “Remora” come from?

The strange fish called the Remora, which attaches itself to moving objects by a curious sucking-disk along the top of its head, was known to ancient Roman navigators.

The fish would attach itself to the bottoms or sides of their slow-moving sailing vessels, and it was believed that they acted as a drag to the vessel, holding it back or even stopping its progress.

It was for that reason that the Romans gave it the name remora, which means that which holds back, a delayer. 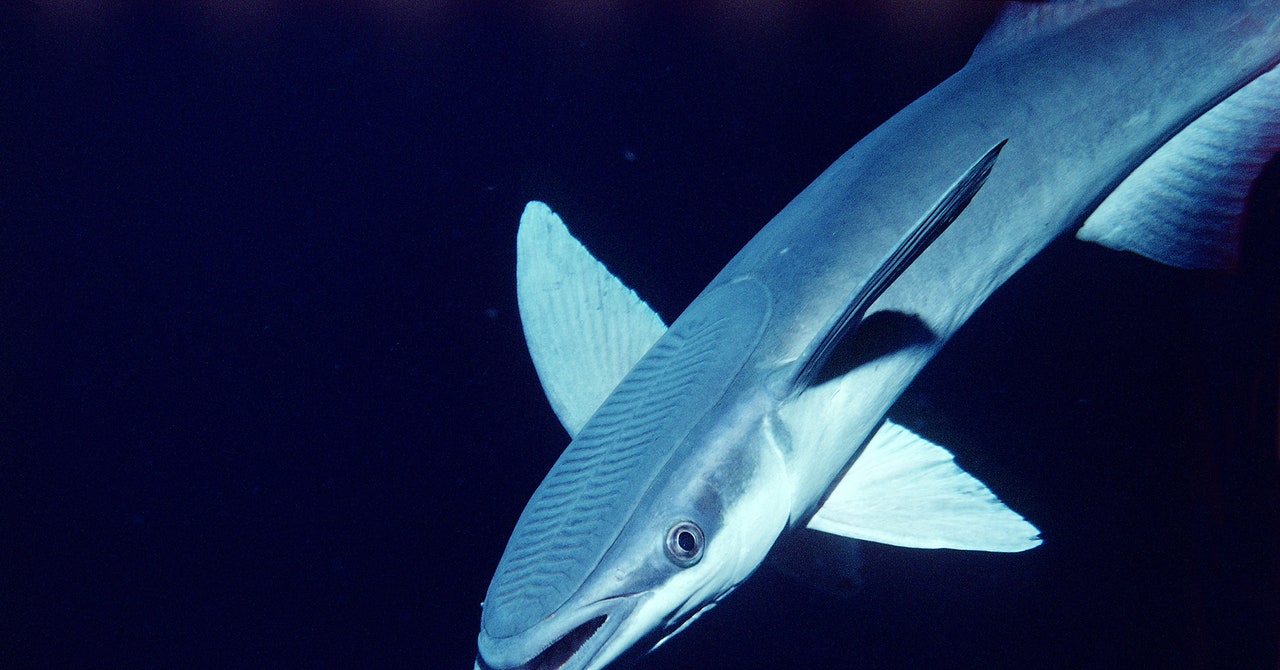