Where does the word “rapture” come from and What does rapture mean in Latin?

In its earliest use, rapture meant “an abduction,” especially the forcible kidnaping of a woman.

It was formed, in analogy with “capture,” from rapt, at a time when rapt meant “abducted.”

The Latin source was rapio, to snatch, seize, which became rape in English, and the Latin participle raptus, seized, was shortened to rapt. 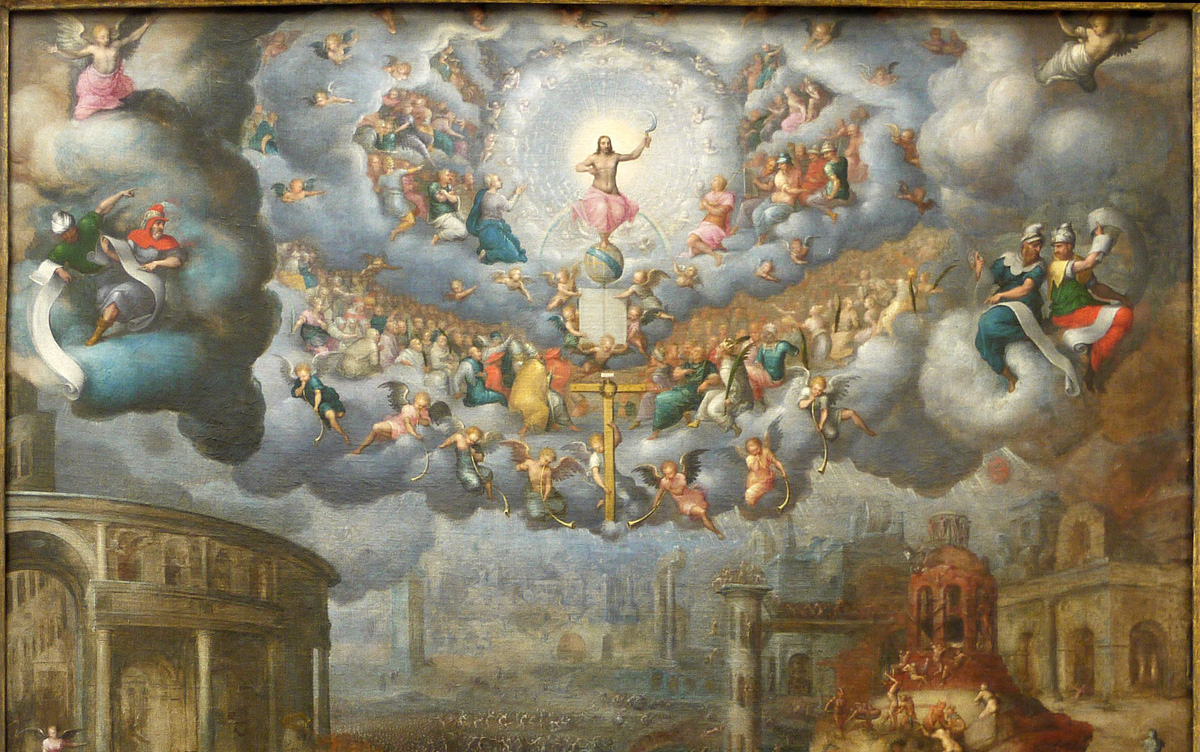 The latter word, however, acquired a theological usage; it was applied to such personages as Elijah, Elisha, Enoch, and others who were said to have been rapt, that is, snatched, into heaven. From this theological use it acquired further extension into the senses now current, “carried into realms of emotion or deep thought.”

The course of rapture was similar, from “abduction” to “transportation into heaven,” hence “mental or emotional transport.”