How Did the Rolls-Royce Get its Name, What Does it Mean, and Where Did the Automobile Come From?

They agreed the car would be called a Rolls-Royce.

The first model was the Silver Ghost, which they produced until 1925. 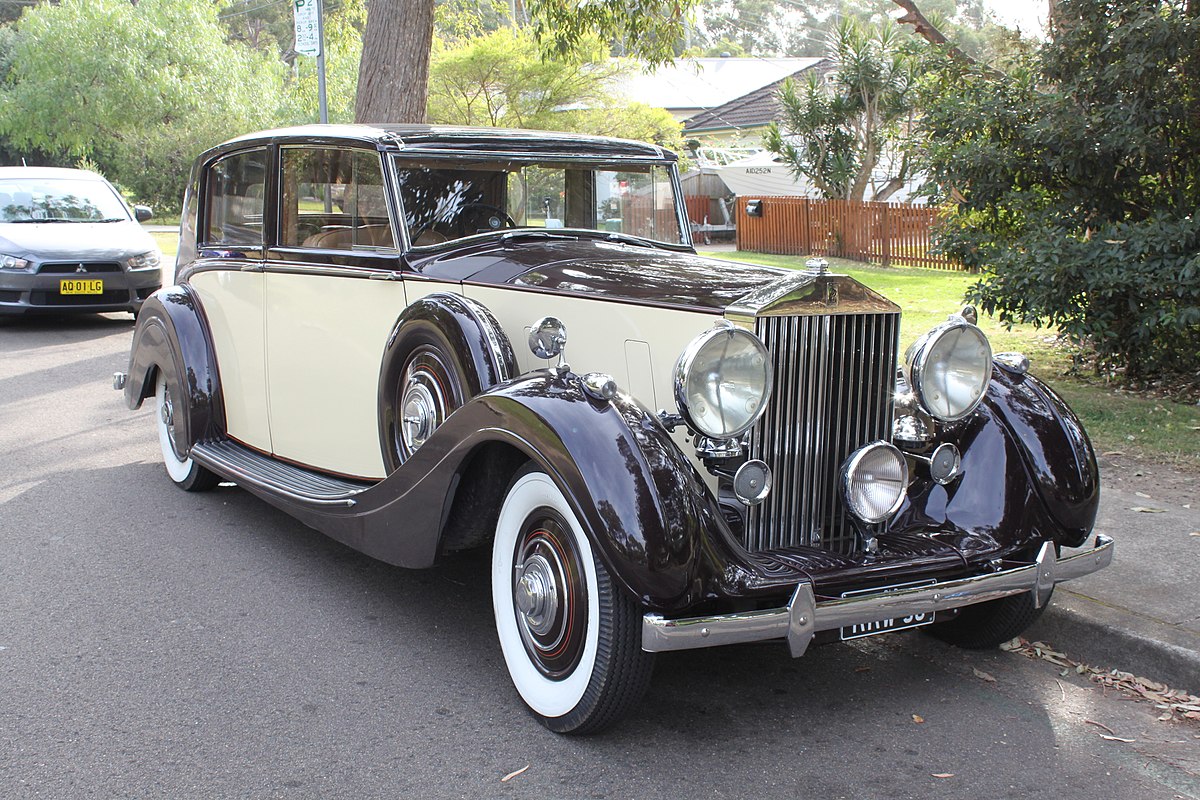 The company continued in private ownership until 1971 when financial problems in its aircraft division led to a takeover by the British government.

Rolls-Royce is highly regarded for its engines.

They powered many of the Spitfires and Hurricanes used in the Battle of Britain during World War II.