The “sperm” in sperm whale is an 1830 abbreviation of spermaceti, which means “sperm of a whale.”

It was once believed that the waxy, gel-like substance in the snouts of these aquatic mammals was the seed of the male whale.

Spermaceti was prized for its medicinal properties and was also used for candle oil. 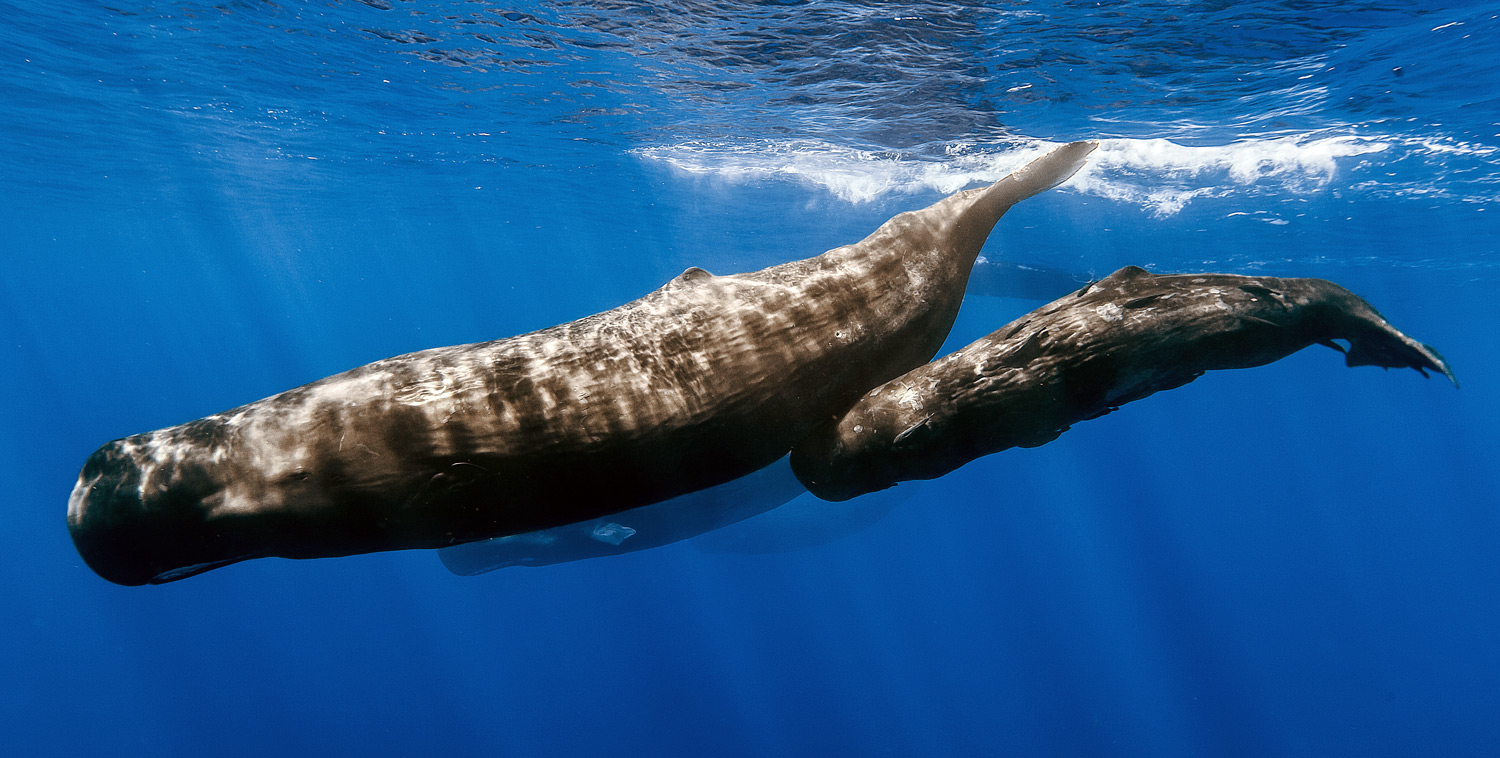 The material is, in fact, used by the whale to cushion its sensitive snout as it dives and has nothing to do with the animal’s reproductive functions.

In 1471 the English alchemist Sir George Ripley (circa 1415-1490) suggested in “The Compound of Alchemy” that drinking a mixture of “whale sperm” with red wine would fight the chronic ills of growing old.