How does artificial insemination work and What is the advantage of frozen sperm?

Artificial insemination has been popular among cattle breeders for more than fifty years, for it enables a champion bull to sire 50,000 prize offspring in one year.

Although this is not exactly the goal among human beings, artificial insemination has been used with increasing frequency since 1953 for a variety of reasons. The ability to freeze sperm almost indefinitely has allowed men to store sperm before undergoing a vasectomy, for example, or to preserve it in the case of possible radiation hazard.

For oligospermic men, men with a low sperm count, less than 20 million per cubic centimeter, multiple ejaculates may be collected and stored. Through artificial insemination a woman can become pregnant by her husband when he is very old, or even after his death. And, of course, women with sterile mates can bear children through artificial insemination with another man’s sperm. 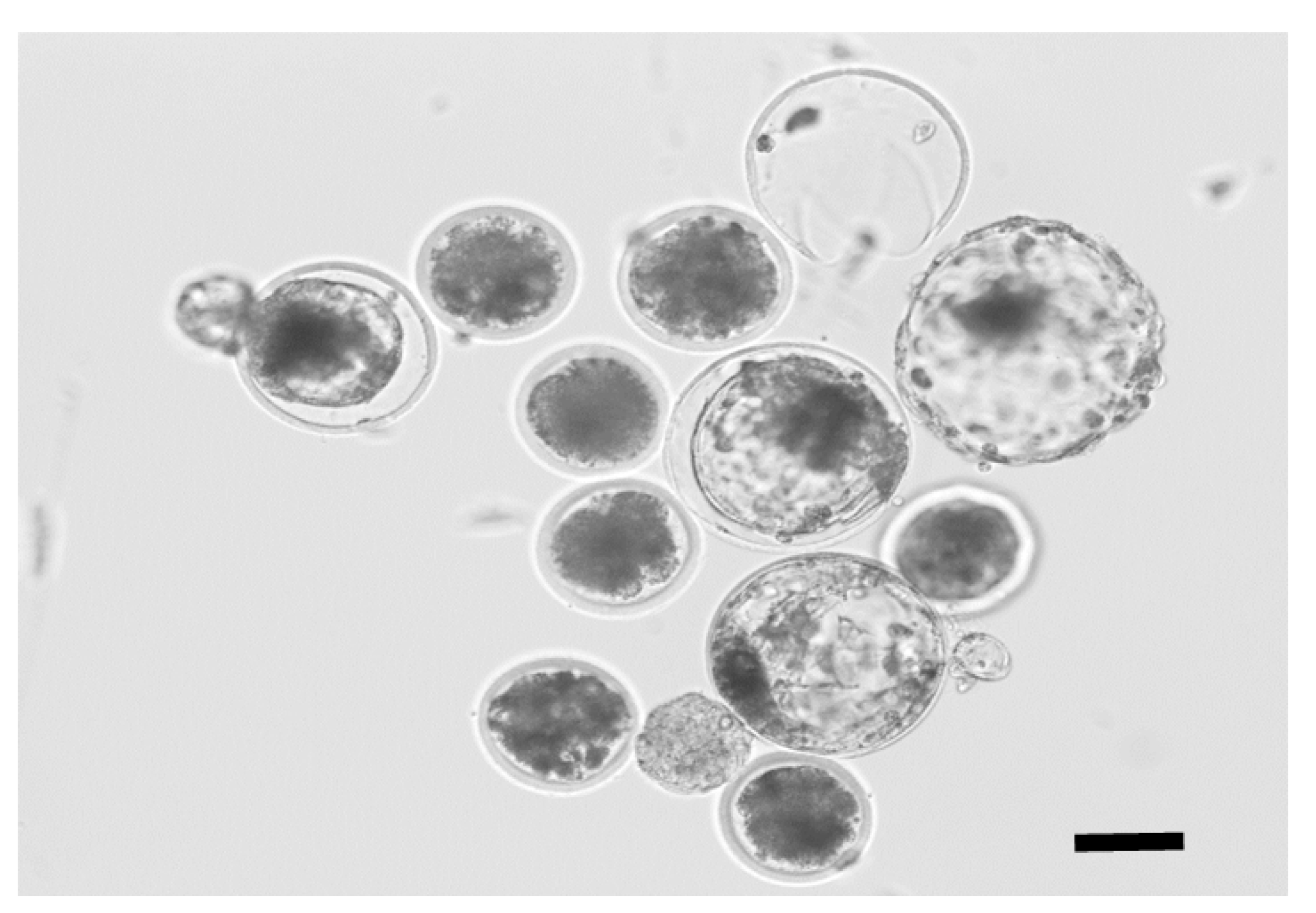 Some doctors believe fresh sperm to be more effective than frozen, which inevitably lose some motility in the freezing process. Artificial insemination with fresh sperm may be done by an obstetrician or gynecologist in his office, for the process (which should be as painless as a Pap smear) consists simply of inserting semen into the cervix two or three times during one ovulation cycle.

One way to do this is to “cap” the cervix with a cervical cap (resembling a diaphragm) that is filled with sperm. In another method the doctor uses a pipette, or little tube, to suck sperm up, then blow it into the uterine canal. Some gynecologists prefer to attach a syringe to the pipette in order to propel the sperm; the effect, however, is the same.

By another method, known as high insemination, a plastic tube is placed high up in the canal, near the entrance to the uterus. A syringe attached to the other end of the tubing pushes sperm into the womb. In rare instances, such as when a woman has prolonged difficulties in becoming pregnant, the gynecologist fills the entire vagina with a Fertilopak. This is a tampon, or sort of plug, filled with sperm, which presses against the vaginal wall. Although conception may occur after only one or two inseminations, it is usually necessary to continue them through at least three menstrual cycles.

Using frozen sperm requires triumphing over hazards such as ice crystal formation, dehydration, and increased salt concentration. The key factor is finding the proper protective solution that will support and preserve the sperm. Glycerol is mixed with semen and suspended in liquid nitrogen at a temperature of -196.5 degrees Centigrade.

Recently, a seemingly obvious natural material has proved to be another excellent protective agent: egg yolks. Semen mixed with an egg yolk, glycerol citrate solution is sealed in glass ampuls or plastic straws and frozen in liquid nitrogen. Whenever sperm is needed, the solution is allowed to thaw simply by letting it stand at room temperature for about 30 minutes, whereupon the physician uses the same technique he would employ when using fresh sperm.

One advantage to frozen sperm derives from the ability to use sperm from the same donor if a woman with an infertile husband wishes to have children several years apart.