Toilet seems an odd name for the bathroom’s chief plumbing fixture, but it makes sense when you consider that since the seventeenth century, “toilette” meant a lady’s dressing room.

The chief purpose of the room was for cleaning up or changing clothes.

The other business was done in an “outhouse.” 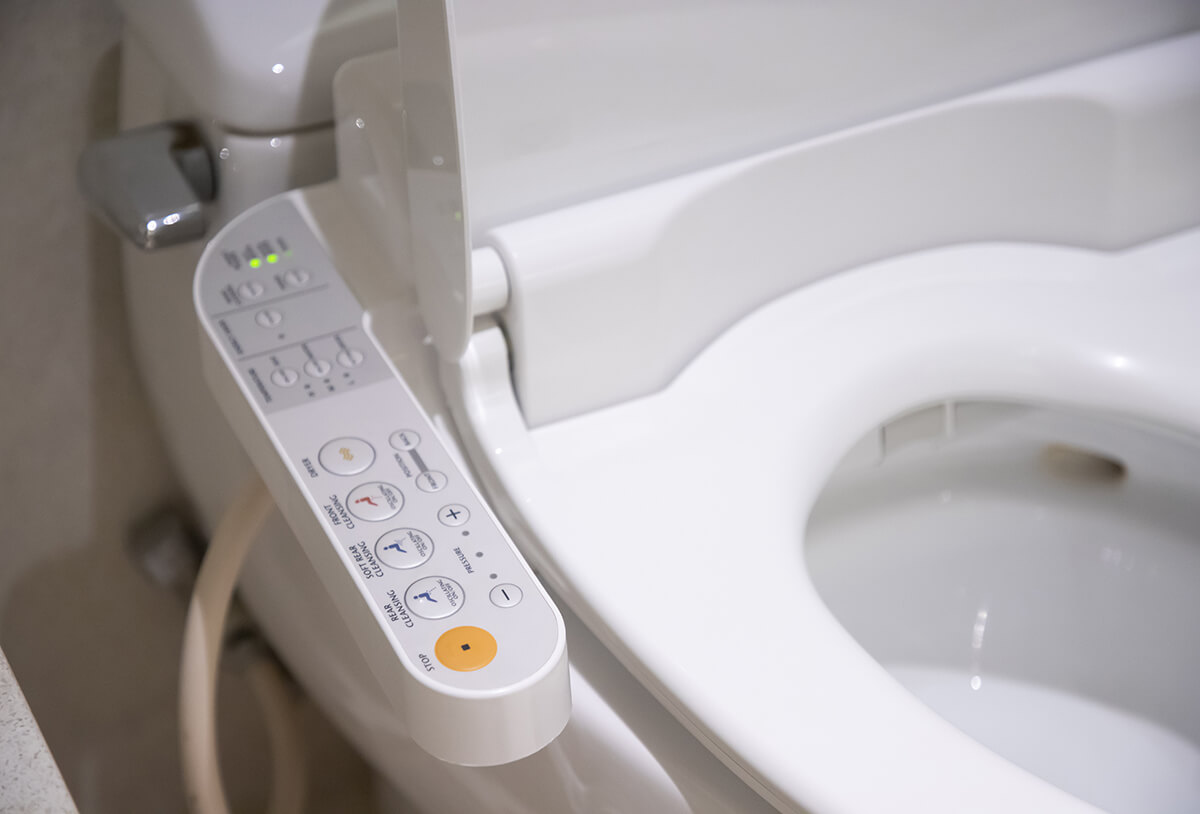 When a lavatory became attached during the early nineteenth century, the room changed its main purpose and not only kept its name toilette but applied it to the regal new sitting device.

The beauty care and implements or “toiletries” assembled there were so named because they were placed on a fabric table cover called a toile.

A toile, like a doily, is a netted decorative cloth.

that Bic pens were invented by Hungarian Lazlo Biro but were named after the French Baron Biche who manufactured and marketed them?

that the word blog is an abbreviation of weblog, an Internet site or “log” of items of interest to its author?

Phishing is the act of getting personal details surreptitiously through fake emails or websites and is simply a variation of the word fishing.