Who Invented the First Baseball Catcher’s Mask and When Did Protective Masks Become Mandatory For All Catchers?

James Alexander “Jim” Tyng was the first baseball player to wear a catcher’s mask while playing for Harvard in 1877.

The first baseball catcher’s mask was a fencer’s mask introduced by Harvard University’s Fred Thayer who received a patent for the mask in 1878.

It wasn’t until 1890 that the major leagues adopted the idea that all catchers should wear protective masks. 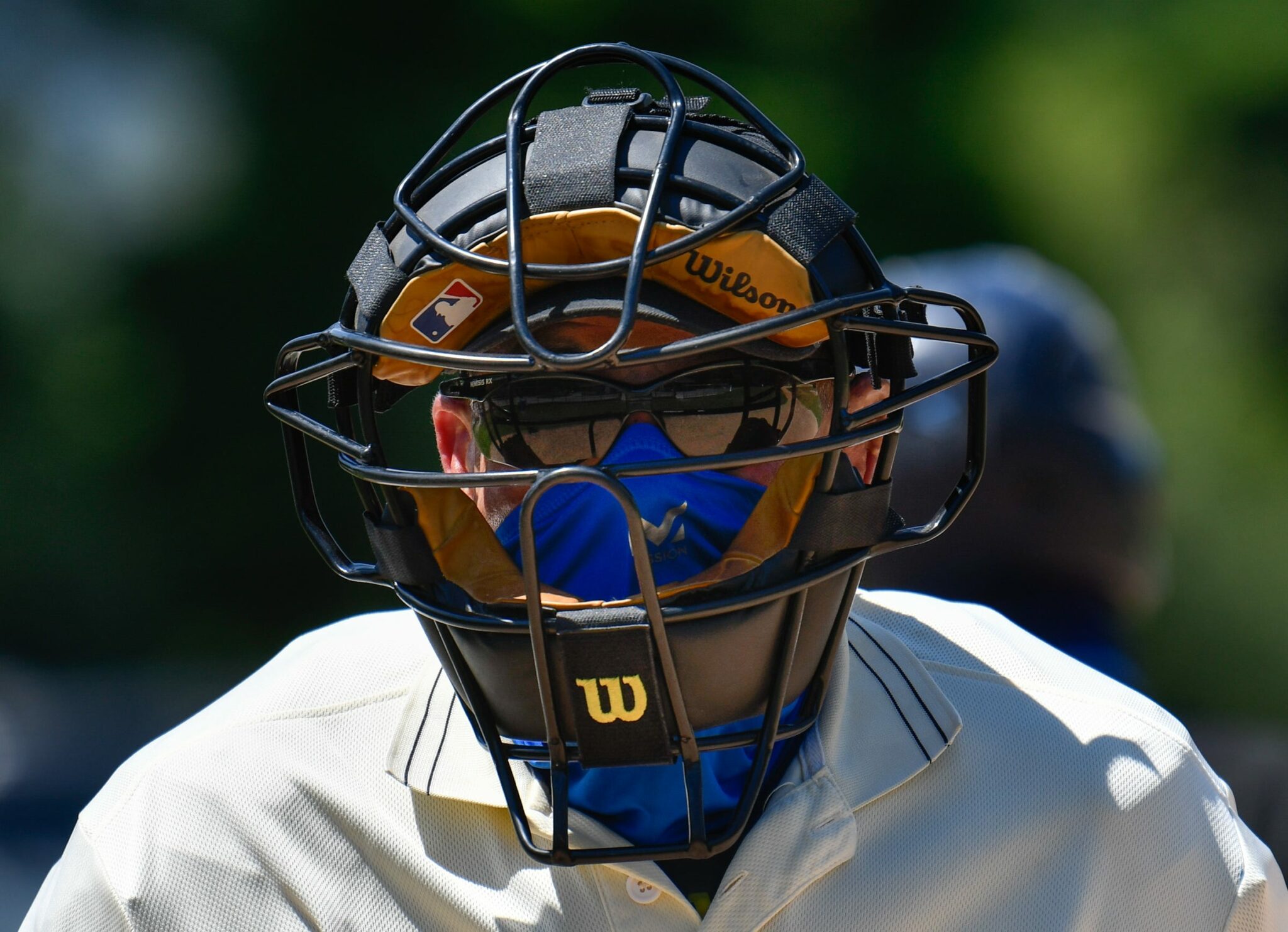