How did the word Amphibian Originate and what does Amphibian mean in Greek?

The word Amphibian means “Double life” in Greek, referring to the fact that these creatures are both land and aquatic dwellers during the course of their lives.

Amphibians such as frogs and salamanders are cold-blooded animals that either metamorphose from a juvenile water-breathing form, to an adult air-breathing form, or paedomorph and retain some juvenile characteristics.

Mudpuppies are examples of paedomorphic species. Amphibians usually have four limbs, and most lay eggs in water. Amphibians are also quite similar to reptiles. 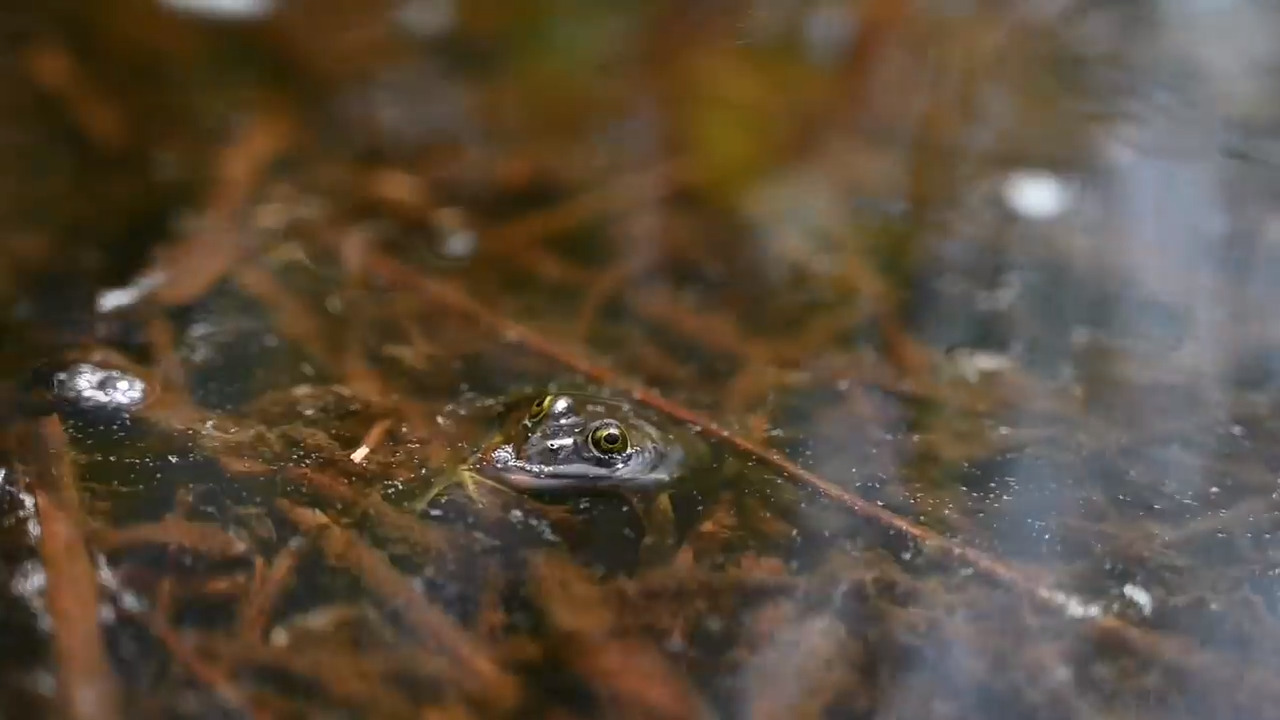 Amphibians are ecological indicators, meaning they can tell us if the environment is polluted. Many species are now threatened or extinct due to destruction of their habitat.

Amphibians evolved in the Devonian Period and were leading predators in the Carboniferous and Permian Periods, but many of them were wiped out during the Permian–Triassic extinction.

The metoposaurs, however, survived during the Triassic period, but they died out as the earth became drier during the Early Jurassic period, leaving a handful of species that live among us today.