How did the Underground Railroad help slaves escape during the 1800s?

Most of the fugitives came from the states of the upper South, such as Maryland, Virginia, and Kentucky, because these states were closest to the North. They were usually young, single males. It was rare that whole families fled together, because it was very risky.

The escapees usually sought out isolated stations or vigilance committee agents in towns, where sympathetic free blacks could hide them. Agents, or conductors, both black and white, helped to get slaves from station to station. Secrecy was the rule. Some agents transported passengers in wagons with fake bottoms. Others hid slaves in secret rooms in their homes or churches.

Escapees traveled at night so that they would not be detected and used the North Star, the brightest star in the sky, to know where they were.
Harriet Tubman, a slightly built woman just five feet tall, was one of the most famous conductors on the Underground Railroad. 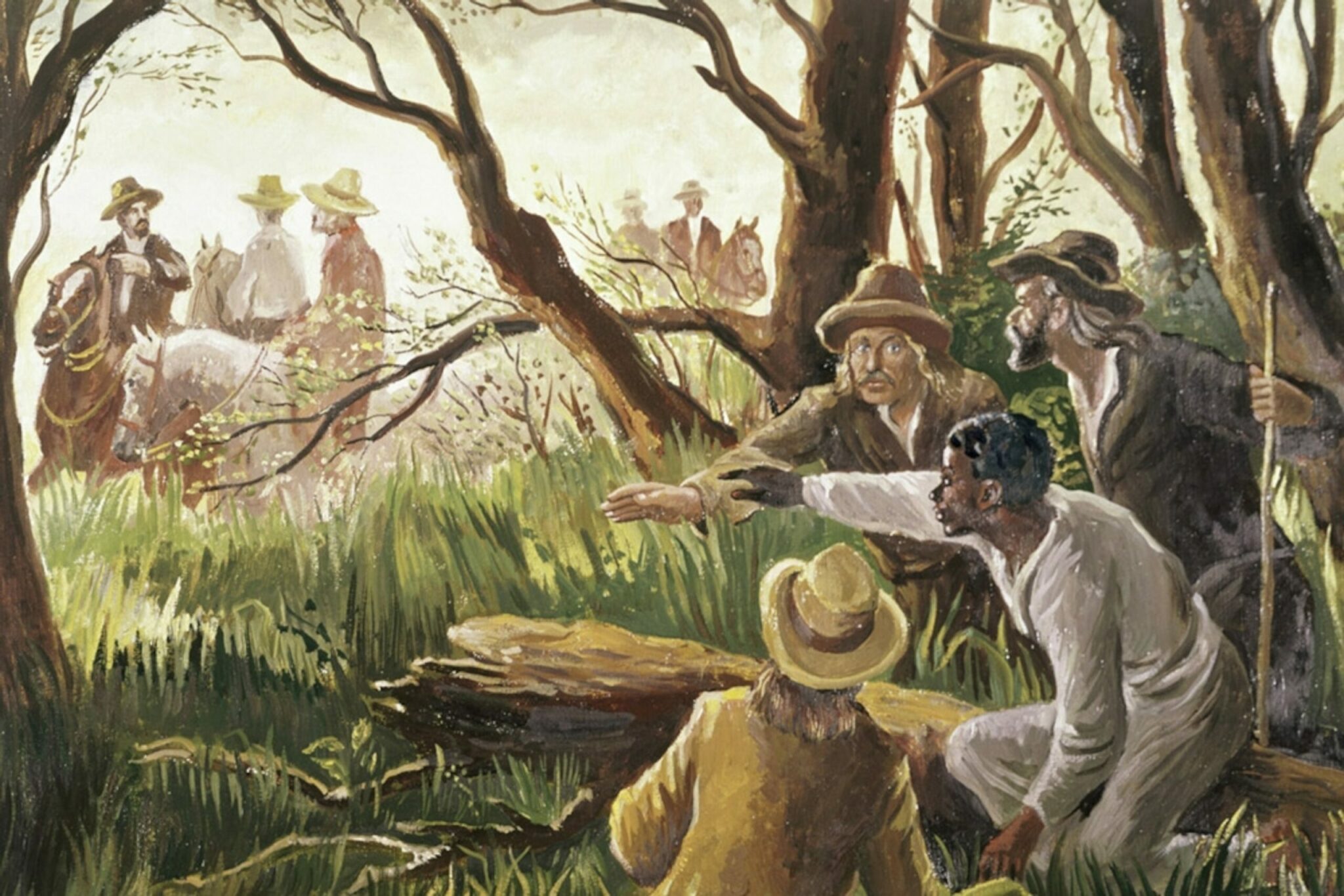 She led over 300 African Americans out of slavery in the south into freedom in the North and Canada.