Where did slaves who used the Underground Railroad escape to during the 1800s?

When possible, conductors met them at Cincinnati, Ohio, and Wilmington, Delaware, which were at the northern borders of the slave states.

Those escaping to Canada went to the lake ports of Detroit, Michigan; Sandusky, Ohio; Erie, Pennsylvania; and Buffalo, New York, where they could sail north.

Each safe place long the Underground Railroad was called a station. Escaping slaves were called passengers, and those who helped them were called conductors. 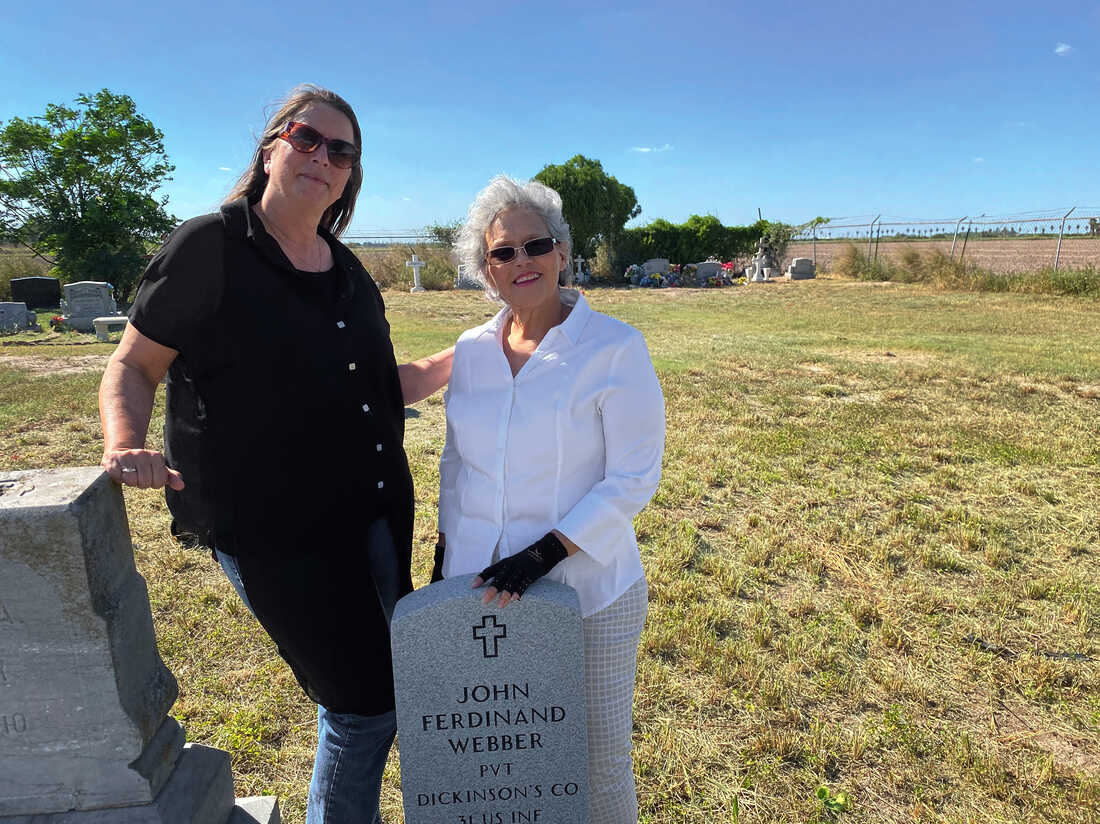