How Did the White Trumpet Lily Become the Easter Lily and Where Did the Flower Come From?

During the 1880s, while in Bermuda, Mrs. Thomas Sargent became enamored with the beautiful white Bermuda trumpet lily.

She took its bulbs back to Philadelphia, where it caught on among local florists.

Since it blooms in spring, the flower soon became known as the “Easter lily,” and its popularity spread. 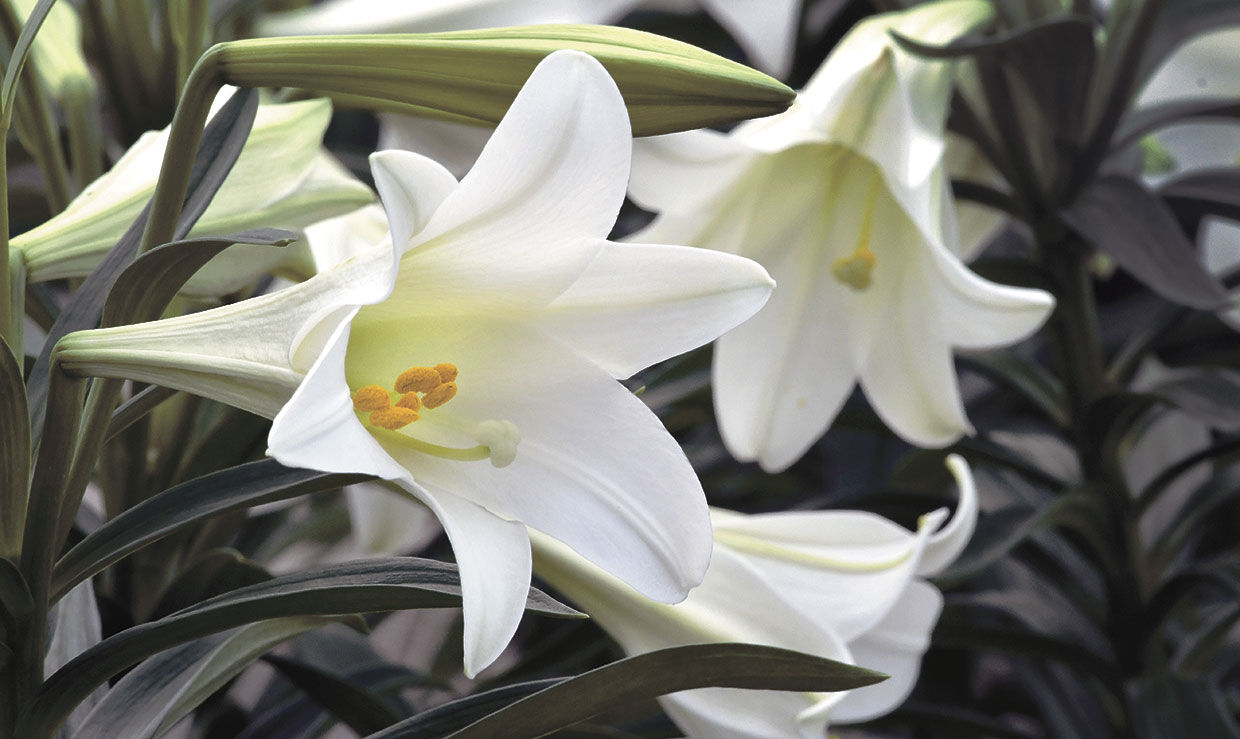 The lily had been introduced to Bermuda from its native Japan and is now grown primarily on North America’s Pacific coast.