Why Do Orthodox and Catholic Churches Celebrate Holy Days On Different Dates?

By the mid-sixteenth century the Julian calendar was out of whack with the lunar calendar by eleven full days.

In 1582, Pope Gregory XIII made an eleven-day adjustment so that October 4 was followed by October 15. A system of leap years was designed to keep the calendar in line.

Catholics adopted the Gregorian calendar, while the Orthodox Church continued using the ancient Julian calendar for celebrations of Christmas and Easter. 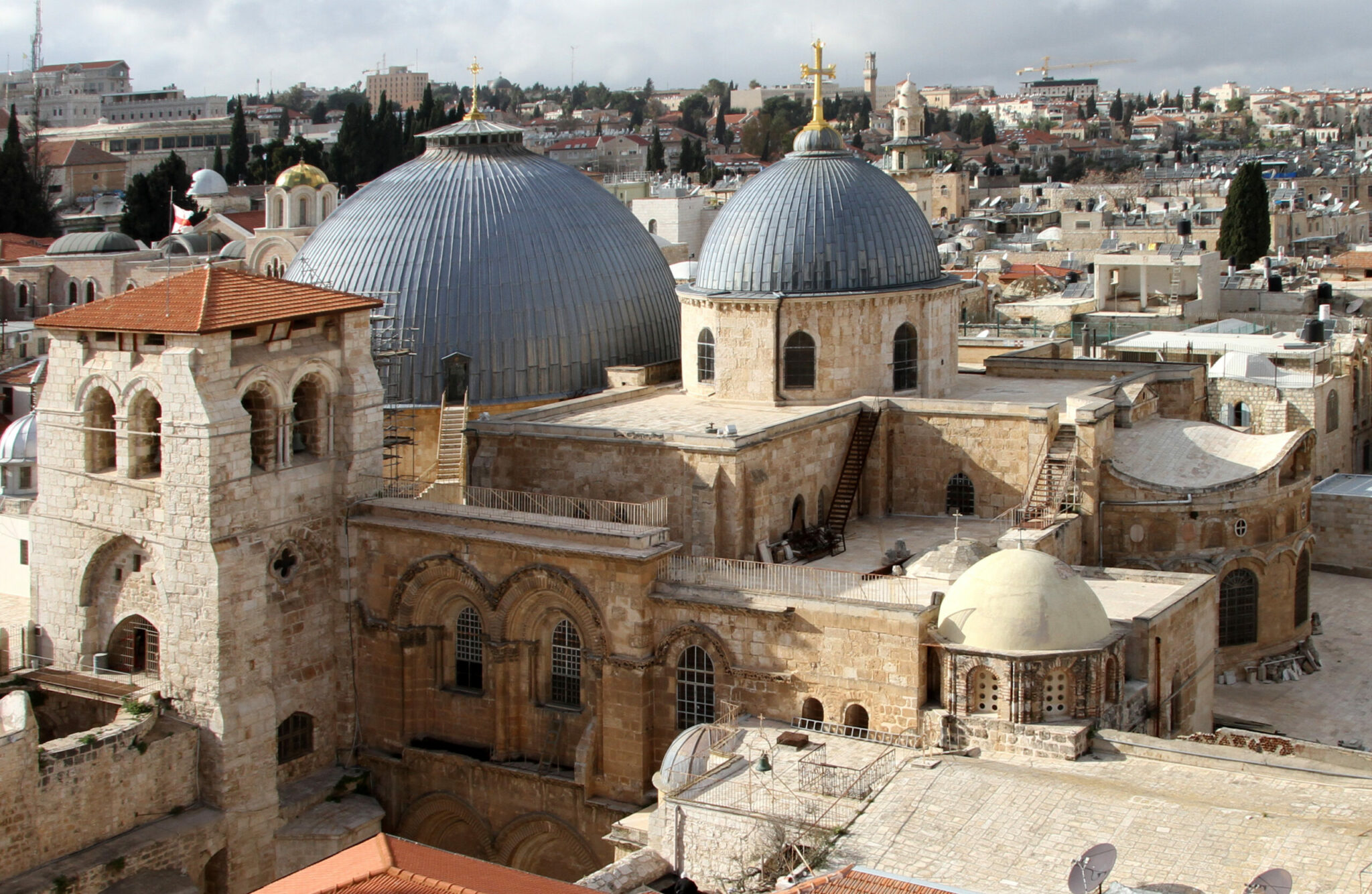 Eastern Orthodox churches continue to use the Julian calendar today. It is currently thirteen days later than the Gregorian calendar.

Since 1923, the Romanian Orthodox and Greek Orthodox churches have adopted the Gregorian calendar. However, they continue to use the Julian calendar for Easter calculations.

The gap between the two calendars continues to grow.

Most Greek Orthodox churches currently celebrate Christmas on January 7 and New Year’s Day on January 14, according to the Gregorian calendar.

This gap generally places Easter celebrations on the same Sunday in the Roman Catholic and Eastern Orthodox churches only once every three to four years.

During non-leap years, Orthodox Easter is delayed by one, four, or five weeks.