How Did the Word Assassin Originate and What Did the Term Mean Originally?

While mounting a jihad against the invading Christian Crusaders in the 1300s, Hassan ben Sabah controlled his command of radical killers with a potion that gave them dreams of an eternity in a garden where young women pleased them to their heart’s content.

The potion was from hashish, and these young killers became known as hashish eaters, which in Arabic is hashashin, or as the Crusaders pronounced it, “assassin.”

The assassins were active in the fort of Alamut in Iran from the 8th to the 14th centuries, and killed members of the Arab Abbasid, and crusaders elite for religious and political reasons. 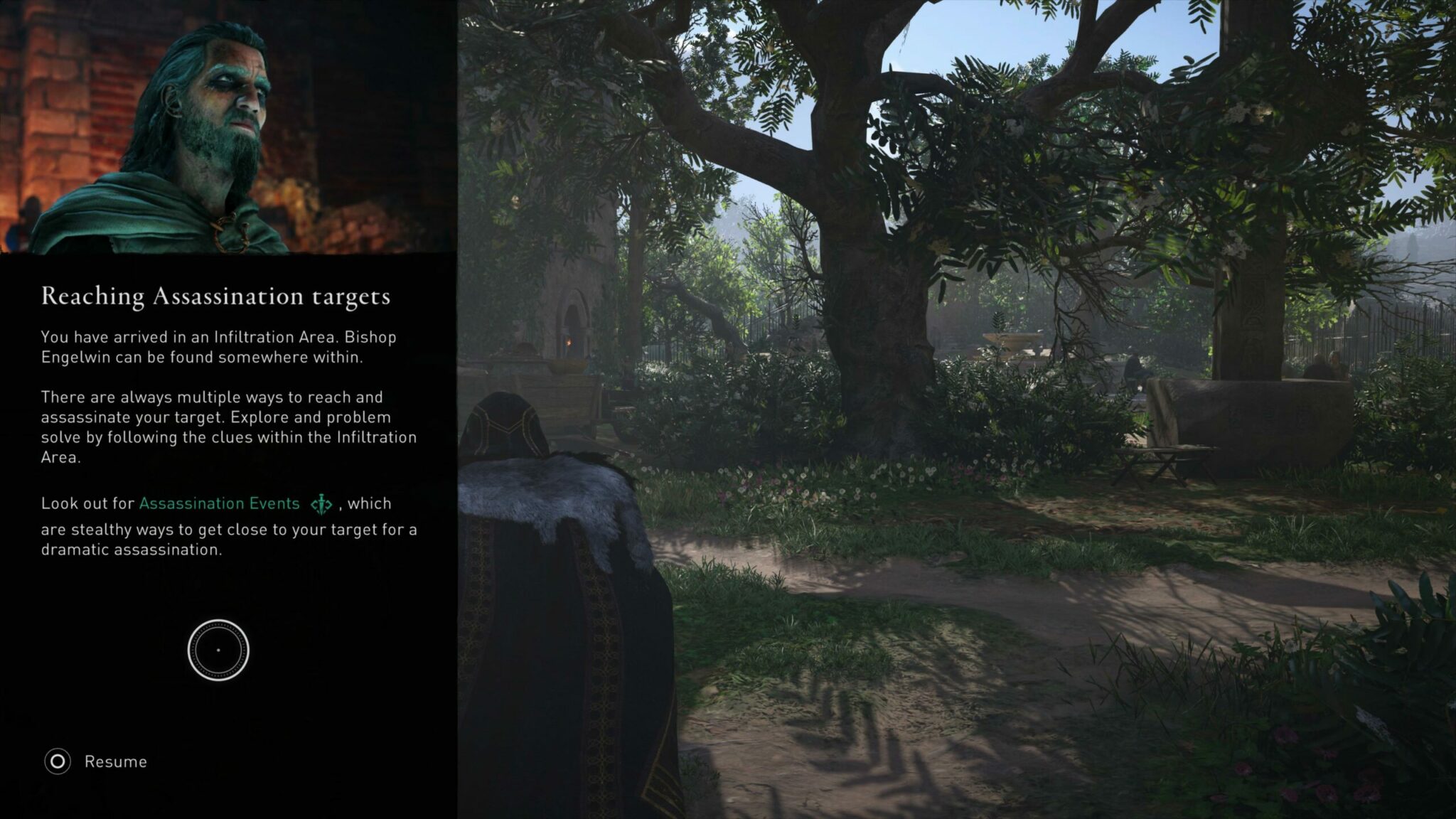 The earliest known literary use of the word assassination is in Macbeth by William Shakespeare written in 1605.