Where Did the Expression “Going Dutch” Come From and What Does the Slang Term Mean?

War has influenced the slurs in our language more than anything else.

For example, when a soldier runs from battle the French say he’s gone traveling “English style,” while the English say he’s on “French leave.”

During the Anglo-Dutch wars of the seventeenth century, British insults were that “Dutch courage” came from a bottle. 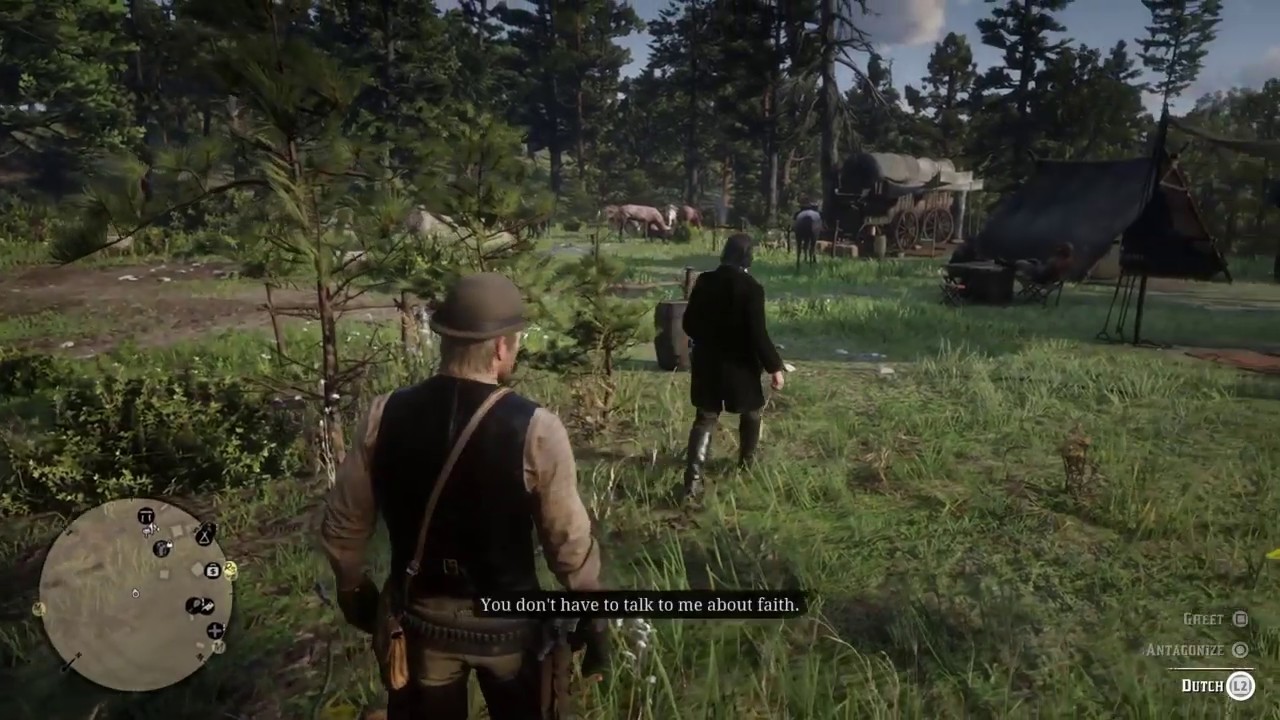 A “Dutch treat” meant that everyone paid their own way, which of course was no treat at all.

When two people share the cost of a date, we say they’re “going Dutch”.