How did the word “atone” originate and What does it mean?

Nowadays when we are in full agreement or have a fellow feeling with another, we say that we see eye to eye, or that we are hand in glove with him.

Back in the thirteenth century and for the next several hundred years, the saying was to be at one, or to set at one with the other.

The expression was so commonly employed, especially in sermons, “to set at one with God”, that by the fifteenth century, it was frequently written as a solid word, “atone.” The word “one” was pronounced in those days as we pronounce “own.” The change in meaning of the solid word was gradual. 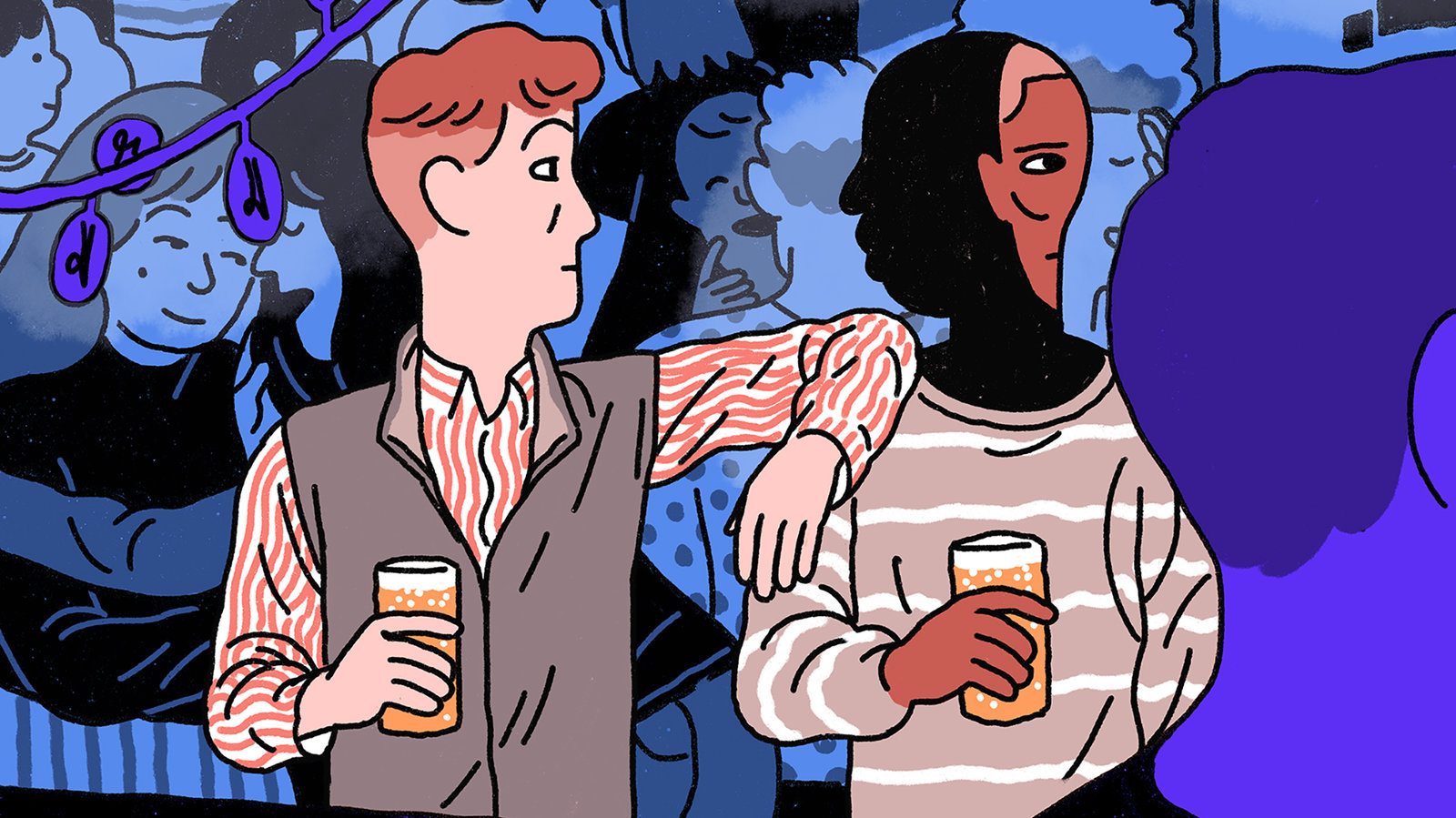 Thus, when Shakespeare wrote, in Richard II, “Since we cannot atone you,” he meant, “Since we cannot set you at one.” From this notion of reconciliation came the idea of expiation; that is, to become reconciled with another by making amends for a fault, or by settling differences.

The noun atonement developed in similar manner from at onement, the condition of being at one. (See also ALONE.)