Where does the name “Abigail” come from and What does it mean?

We must turn to the Bible to see why the feminine proper name “Abigail” started to become a synonym for servant.

In the First Book of Samuel, the twenty-fifth chapter tells how David, in return for past favors, made a peaceful request to the wealthy Nabal for food for his followers.

Nabal rejected the request and David was about to take by force what had been denied. But Abigail, Nabal’s wife, heard of the affair. She learned, first, that the request was reasonable, then taking more food with her than had been requested, she went to David to turn away his wrath. She was just in time. 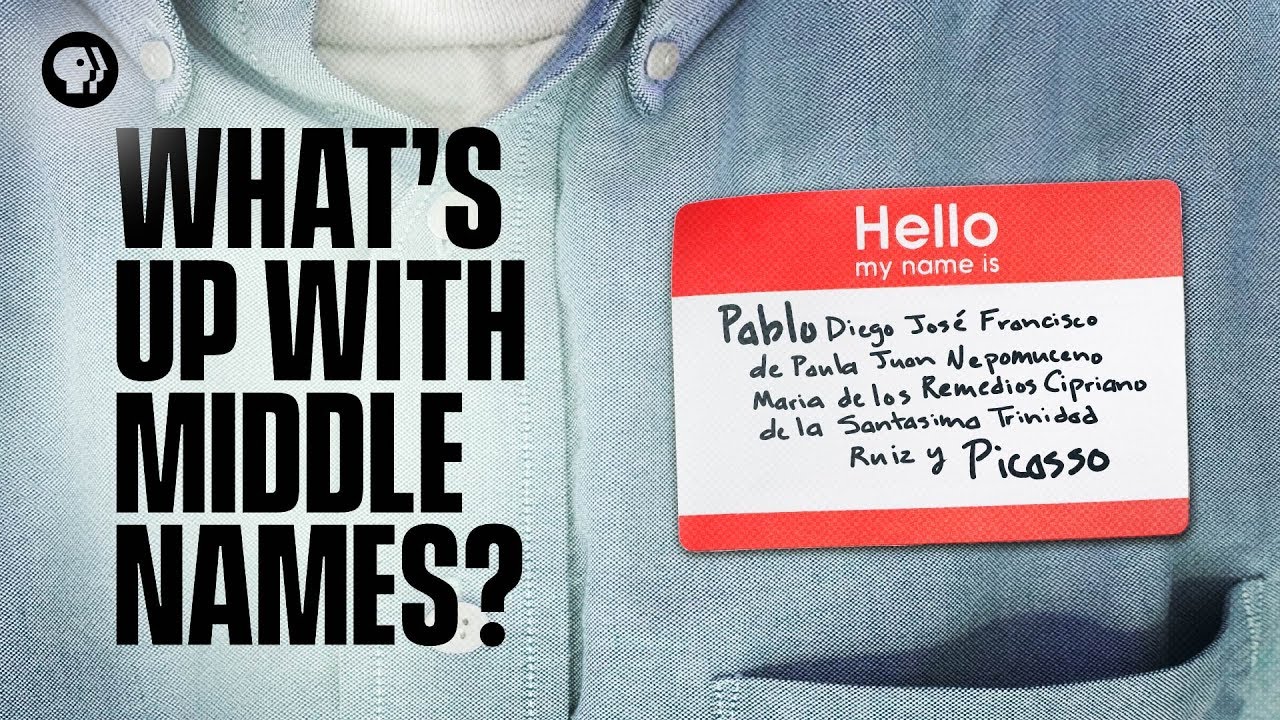 Her abject apologies for the churlishness of her husband fill the next eight verses of the chapter; in them, to show her great humility, she refers to herself six times as David’s “handmaid.”

The association of name and occupation was further fixed in men’s minds by the dramatists, Beaumont and Fletcher. When writing the play, The Scornful Lady, in 1609, they gave the name Abigail to the very spirited lady’s maid who had one of the leading parts.

This character, or the actress who played the part, made so great an impression on the audiences that the later writers, Congreve, Swift, Fielding, Smollett, and others began to use the name as that of any lady’s maid.