Where does the word “anthem” come from and What does it mean?

Originally “anthem” was the same word and had the same meaning as antiphon, a response, sung or chanted.

Introduced into Christian worship, the Greek antiphon, in the speech of the priests, became Old English antefne.

Then and for many centuries thereafter it referred to a composition for two voices or two choirs sung or chanted alternately. The Old English word gradually altered to the present anthem. 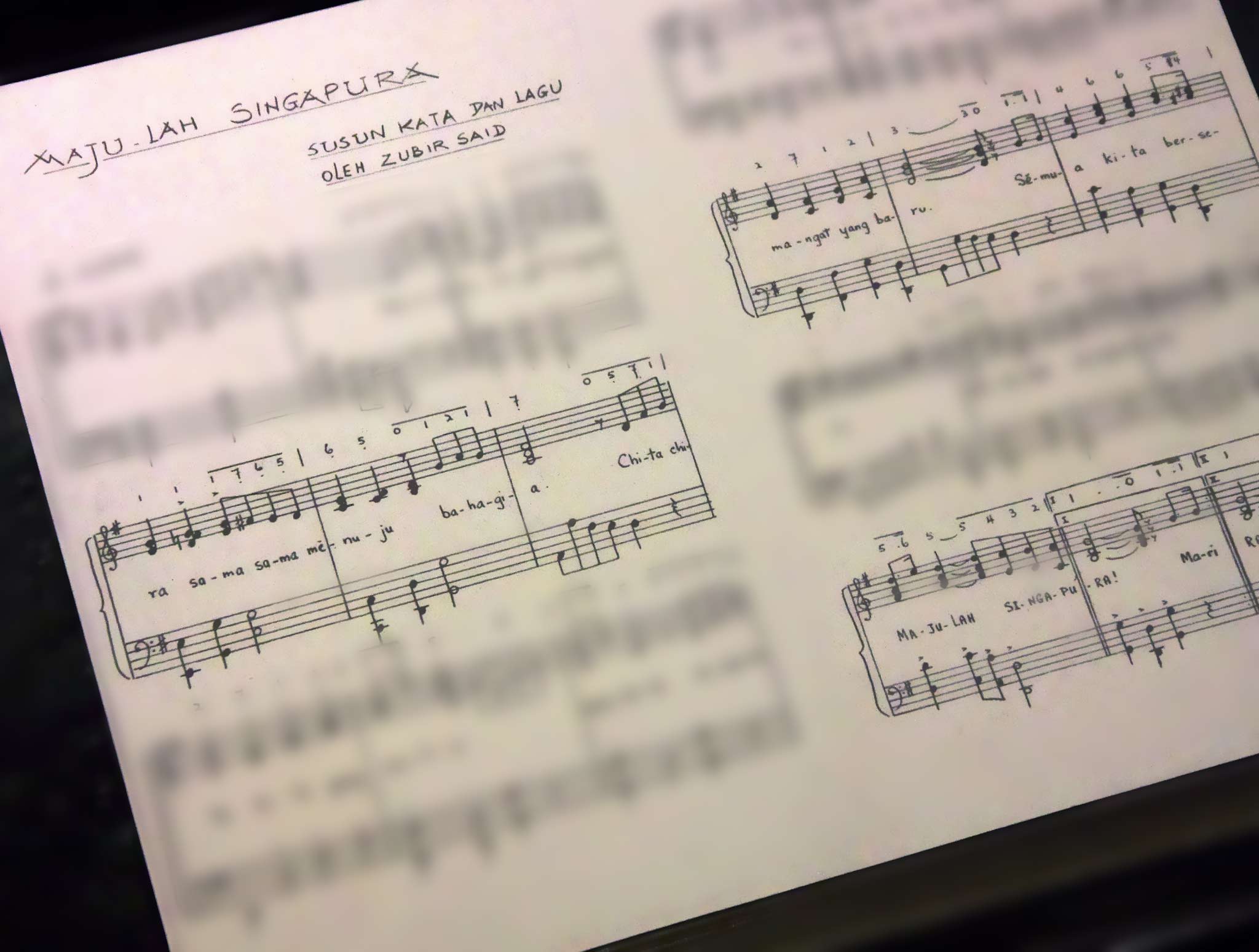 Later, when the meaning of anthem was extended to embrace sacred music generally, whether for solo, duet, or choral singing, the Greek term antiphon was reintroduced to provide for the original meaning.