How Did the Word “Bully” Originate and Why Does it Have Both Good and Bad Connotations?

Today a bully is generally a description of a brute who intimidates someone weaker or more vulnerable.

But in the United States the positive power of the presidency is often referred to as the “bully pulpit.”

In the 1500s, the word in its positive sense entered English from the Dutch boel, meaning “sweetheart” or “brother,” but by the 1700s, the word’s meaning deteriorated when it became the popular description of a pimp who protected his prostitutes with violence. 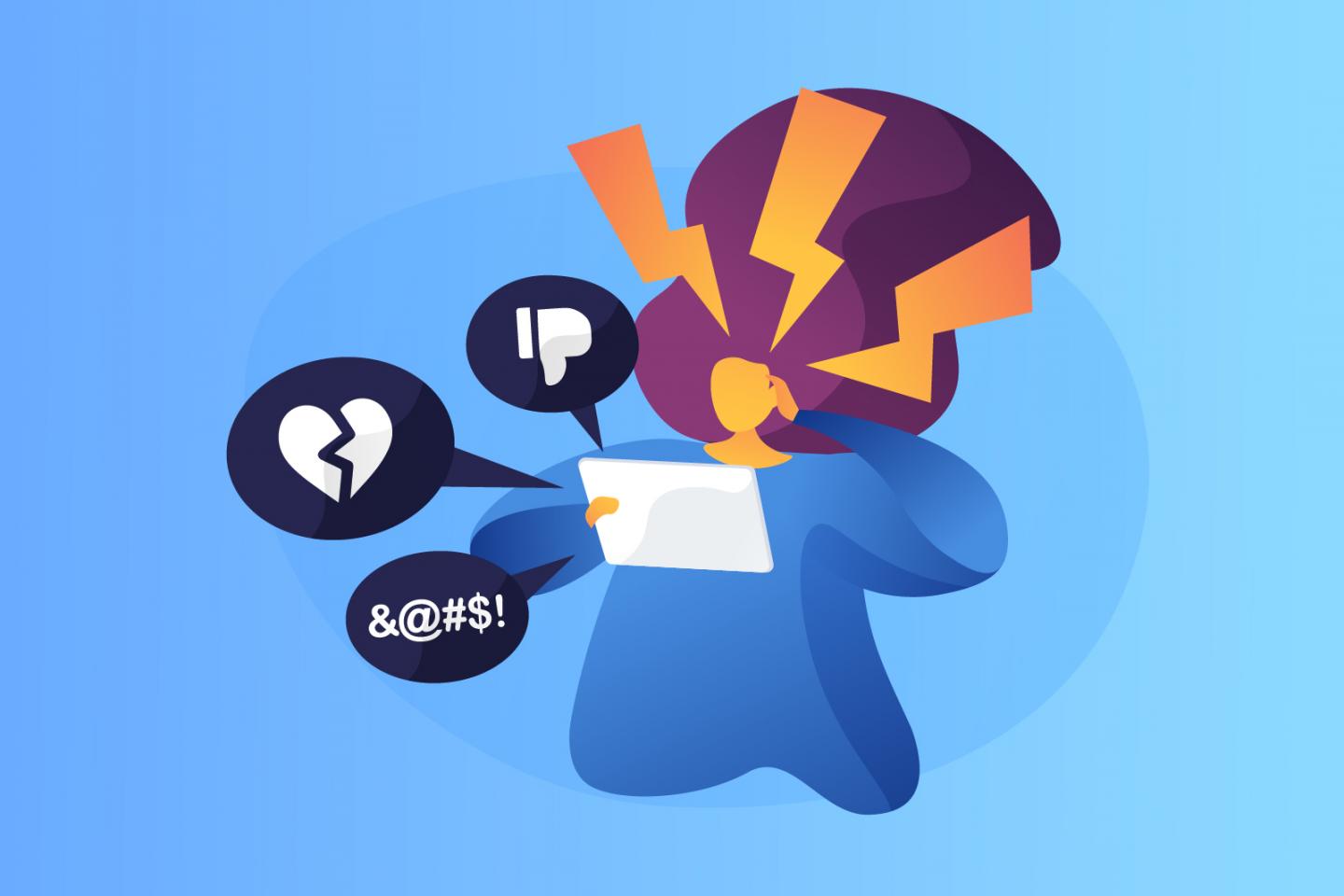 In North America, distanced by the ocean, the word stayed closer to its positive origins and gave rise to the expression “bully for you,” meaning “admirable or worthy of praise.”