How did the word “copasetic” originate and What does copasetic mean?

In a letter to the author, the noted tap dancer, Bill Robinson, stated his belief that he had coined the word or expression “copasetic” when a boy in Richmond, Virginia.

Each morning the patrons of his little shoe-shining stand, he said, would say, “Well, Bill, how do you feel this morning?”

To which he would respond, “Oh jes’ copesetic, boss; jes’ copesetic!” By which he intended to convey to them that he was feeling just fine and dandy, that all was right with him. The expression is one that he continued to use on the stage and which became almost his trade-mark. 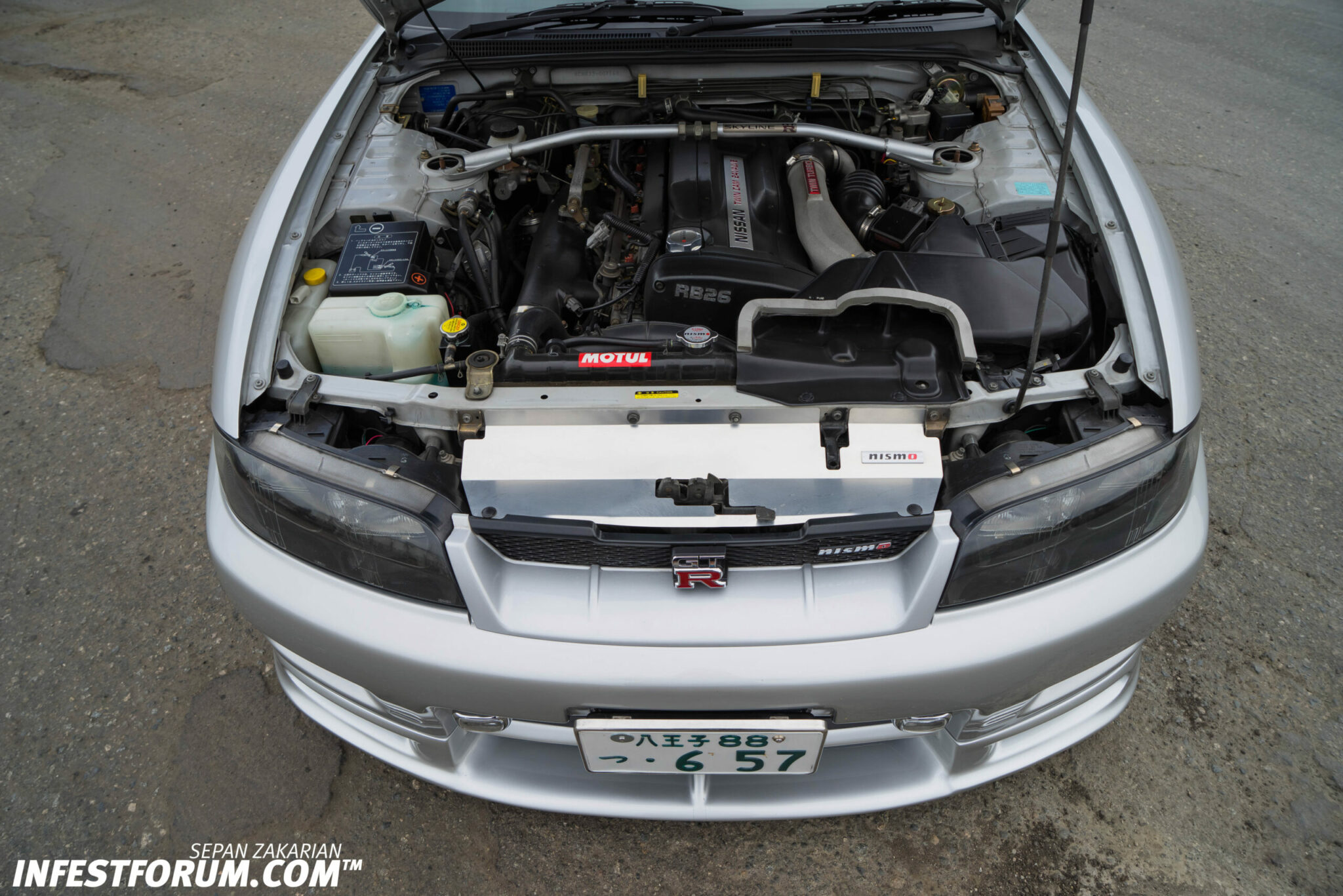 But when that statement was published some years ago in the department, “The Lexicographer’s Easy Chair,” of The Literary Digest, a number of Southerners or persons of southern descent, perhaps a dozen in all, voiced their doubt of that origin.

They had themselves heard it, they wrote, before Bill Robinson was born, or when a child, had heard it used by a parent or grandparent who could not have known Bill Robinson and who had never been in Richmond.

The probability is, therefore, that the term, of unknown origin, was an expression current in some family, maybe a hundred or more years ago, and thus became familiar among acquaintances and friends of that family.

Bill Robinson may have heard it as a youngster; its orotund polysyllabism may have stuck in his mind, and, unconsciously, he may have appropriated it, perhaps ascribing to it a meaning of his own.