How did cobalt get its name and Where does the word “cobalt” come from?

According to old German folklore, every cottage had its own guardian spirit.

This was a kobold, a name probably derived from kohe, cottage, and the stem of welten (English wield), to rule; thus, “the ruler of the household.”

In later times this familiar spirit came to be associated with mischievous pranks, thought to be responsible for curdled milk, fractious cows, kettles tipped into the coals, and other mishaps that vex housewives. Their misdeeds came gradually to be associated especially with matters affecting miners. 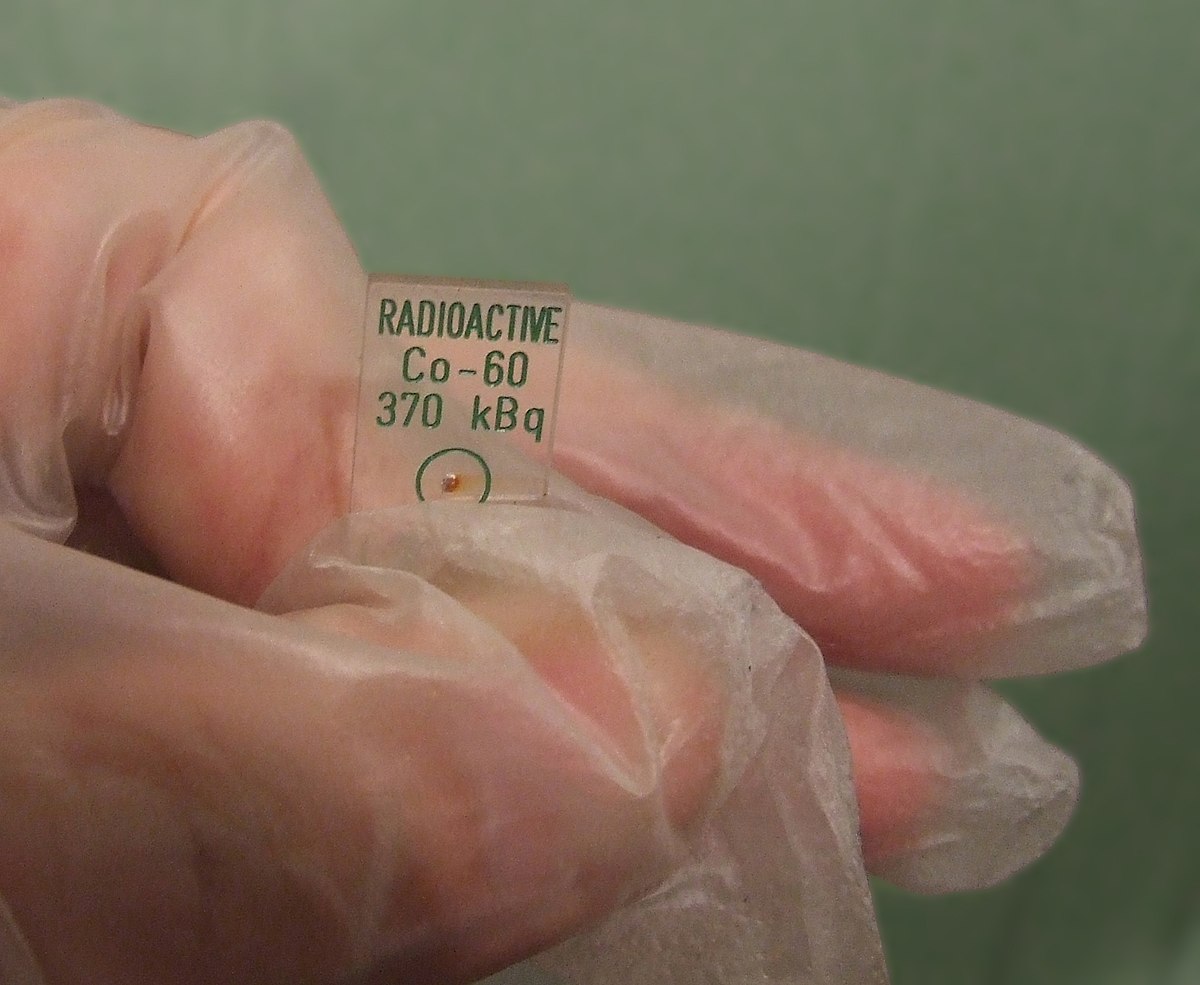 Hence, when the German miner suffered in health (probably from some such disease as miner’s worm or miner’s phthisis), he blamed his misfortune upon the kobold, whom he had come to regard as a malignant demon.

In the same manner, certain ores which looked to be metallic failed to yield any metal when they were smelted. The miners tossed them aside contemptuously, muttering, “Kobold (Goblin).”

So common had this designation become that it was retained when the true nature of the ore was determined by Georg Brandt in 1735. The German name became cobalt in English.