How did the word “furlong” (mile) originate and What does furlong mean?

Before the days when Edward I ruled England (1272-1307), an acre of land was understood to be such amount of tillable land as a yoke of oxen could plow in a day.

The size was indefinite, just as was the Latin ager, field, from which acre is derived.

It was several times the size of our present acre, usually ten times the size, because in some regions at least the extent was measured as the amount which a team of eight oxen could plow in a day. 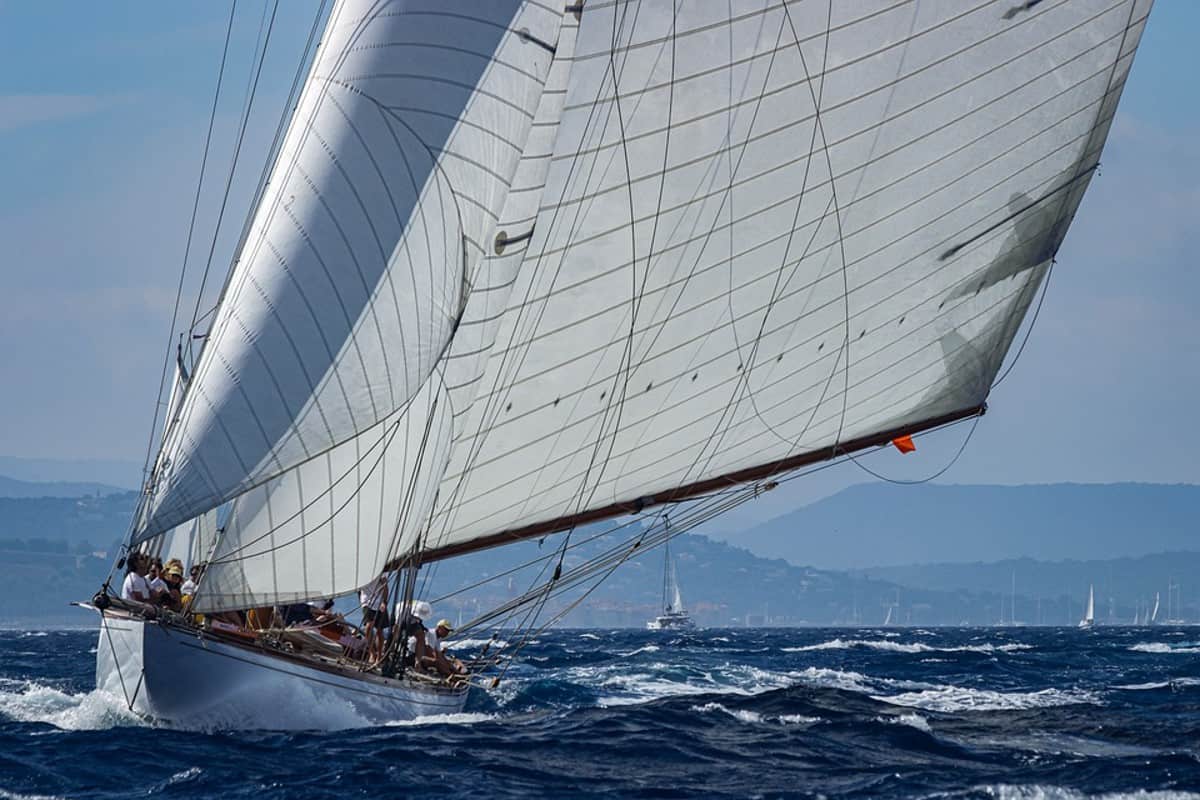 This latter ideal field was a square which measured an eighth of a Roman mile, or a stadium, in each direction. The furrows were therefore each a stadium in length and, with the primitive plow then used, there were probably 320 furrows across the field.

The length of a furrow thus became a convenient measure of distance, a furlang, it was called in Old English, from furh, furrow, and lang, long. But for the sake of standardization, the size of the acre was reduced under the statutes of King Edward.

Thereafter it denoted an area which measured forty rods in length by four rods in breadth, although neither the rod nor the yard upon which it was based were of standard size.

Then when the Roman mile of a thousand paces (mule passus), or about 1,618 yards, was replaced by the standard English mile of 1,760 yards, and the length of the yard became a standard measure, furlong became merely a term for a unit of distance an eighth of a mile or 220 yards in length, no longer equal to the Roman stadium. (See also ACRE.)