Where did the mile come from and Who decided the length of a mile?

The statutory mile (as opposed to the slightly longer nautical mile) has an unlikely and seemingly arbitrary length of 5,280 feet. The measurement derives from ancient Rome.

As walking was then the primary mode of transportation, the Romans measured a distance in paces-2 steps to the pace, a pace spanning about 5 feet, thus milia passum, 1,000 paces, measured 5,000 feet.

This Roman mile seems logical and might have prevailed had not the British Parliament, which established all kinds of measurements over the years, decided in the 16th century to tack on some more footage. 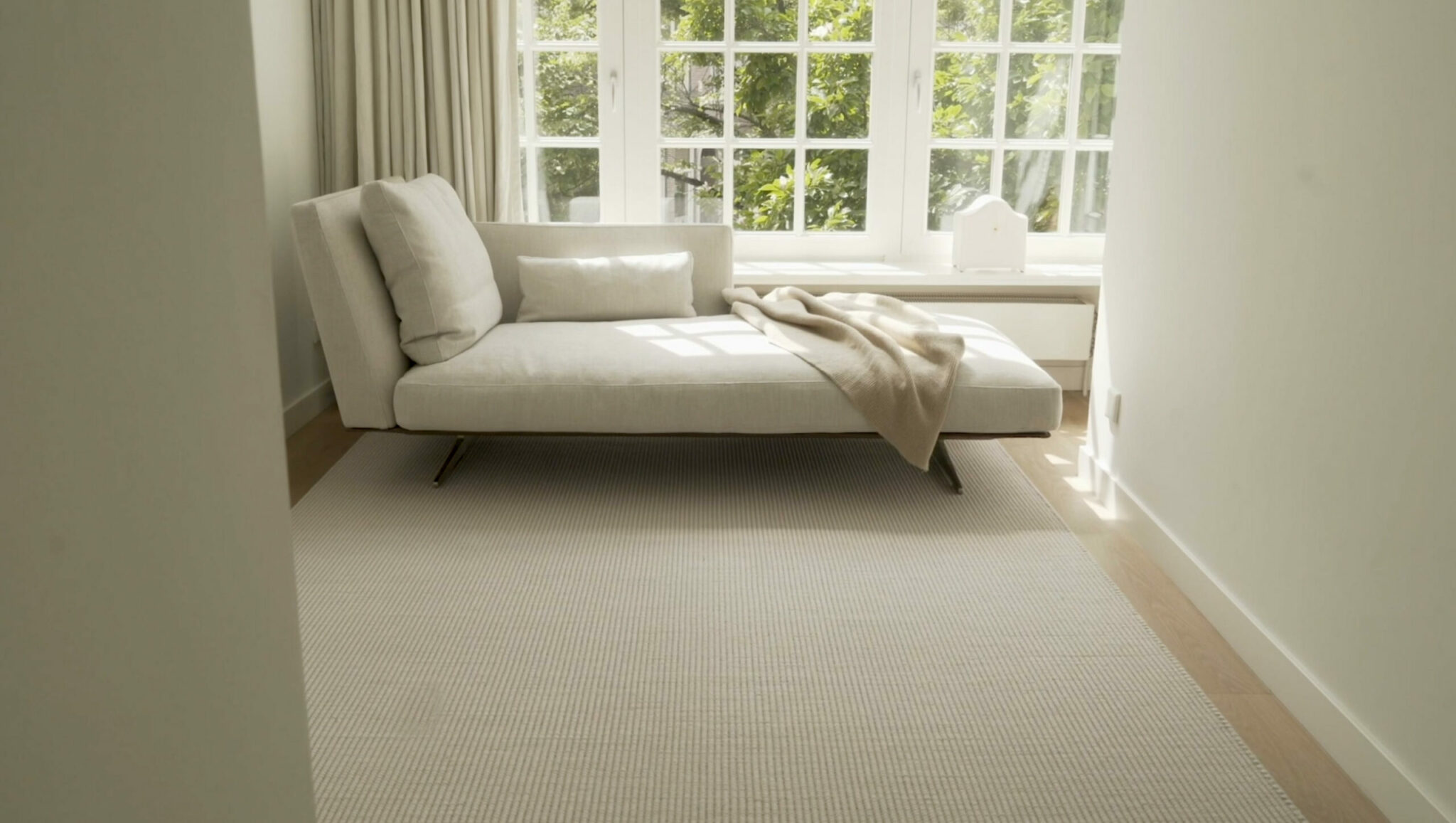 Parliament announced the mile to be 1,760 yards or 5,280 feet, so that it could be divided evenly into furlongs, the most common land measurement of the time. A furlong was the length of a plowed furrow in an ordinary field-660 feet, and thus there were 8 furlongs to the mile.

The purpose of the change was to facilitate surveying, and Elizabeth I proclaimed it the law in 1575.