Where does the word “franc” come from and What does franc mean?

After the battle of Poitiers in 1356, John II, king of France, sometimes called “John the Good,” was taken prisoner by the British.

He remained a prisoner in London until 1360. Then, upon a promise to cede certain French provinces to the British crown and to pay a ransom of three million gold crowns, he was permitted to return to France to evolve ways of raising this huge sum.

His attempt failed and he returned to England voluntarily to resume a not too onerous captivity. 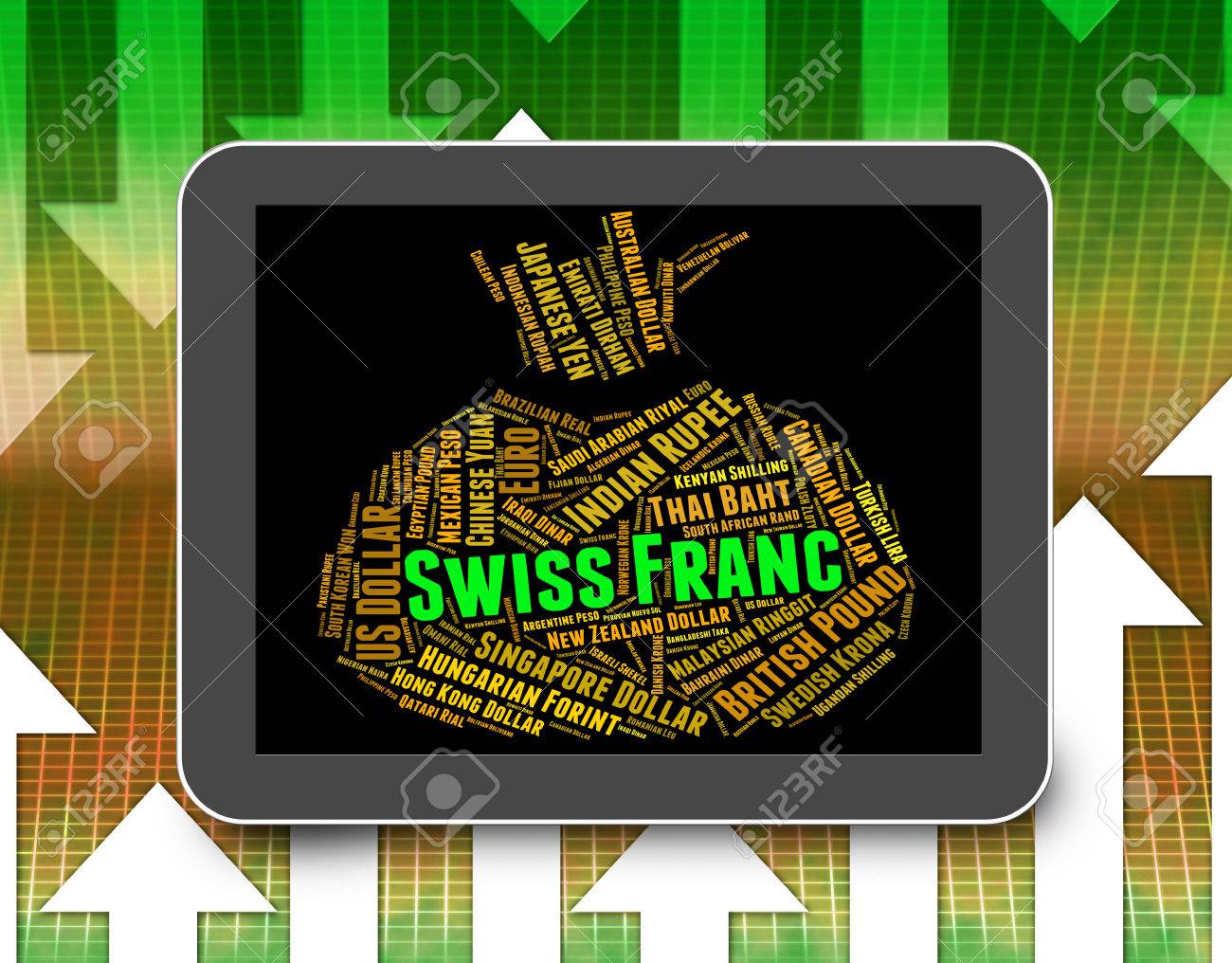 During his brief period of freedom, however, which was spent largely in debasing the currency in order to raise money, he caused a new gold coin to be struck. It was actually equivalent in value to the livre then in use, merely having a new legend and new design upon its face.

The design was presumably an effigy of King John on horseback; the Latin legend read, Johannes Dei gracia Francorum rex, “John, by the grace of God, King of the Franks.” Because of the legend and the effigy, this coin became popularly termed franc a cheval, “a franc with a horse.”

The term was given additional impulse when Charles V, successor of John II, issued another coin of the same value bearing an effigy of himself standing upright. This became franc a pied, “franc on foot.”

The new name for the livre persisted, and from then on French writers used franc or livre indiscriminately until, in 1795, the gold coin was superseded by the silver franc and the livre was dropped from currency.