How did the word “lyceum” originate and What does lyceum mean?

Among the epithets borne by Apollo was Lycean, an epithet of such antiquity that it has never been determined whether it was derived from the root lute, light, or lyco, wolf.

In the one case it would refer to the god as the giver of light; the other as the wolf-slayer.

Either explanation could be readily supported. Be that as it may, the Athenians dedicated an enclosure to Apollo, which was known as the Lyceum, in its Latin form. 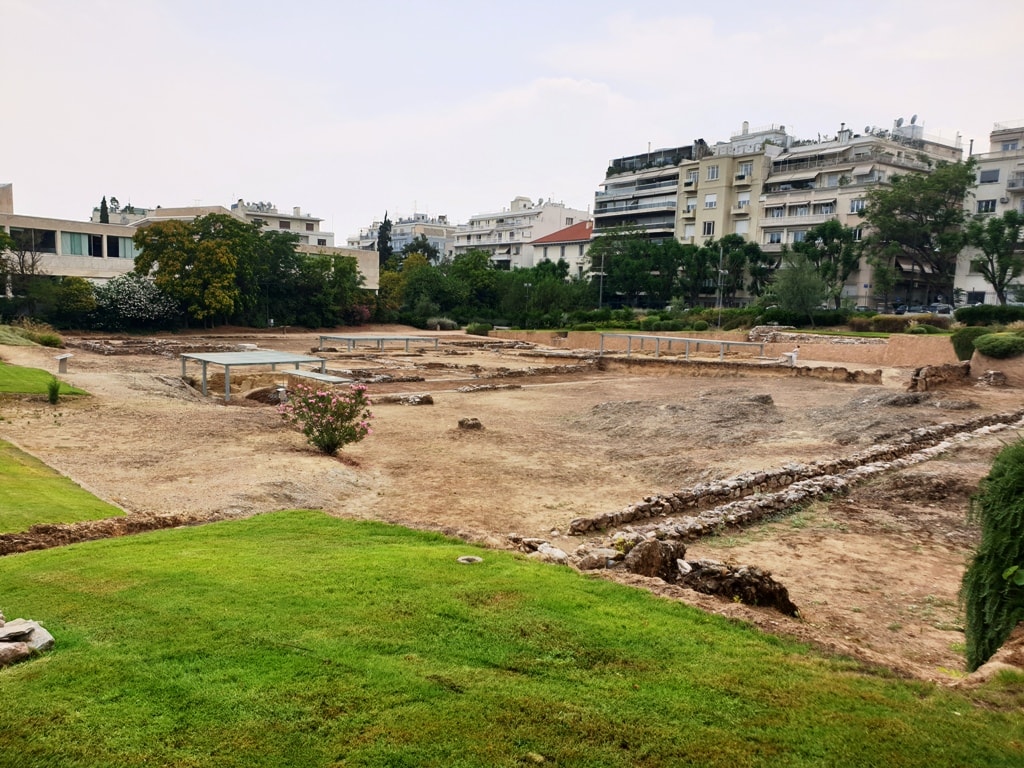 It was decorated with buildings and sculpture by the leading artists and was a favorite place of exercise by Athenian youths.

But its significance to us lies in the fact that it became also the favorite walk of the most noted Athenian philosophers, especially Aristotle, who taught his followers most readily while strolling through its paths, and it was this practice that caused the term to be adopted for certain of our lecture halls or meetings.