Where does the word “lethal” (lethargy) come from and What does lethal mean?

There was a river in the lower world or the region of Hades, according to Greek mythology.

Its name was Lethe, which signifies forgetfulness or oblivion; its water was believed to possess such properties that one who drank of it totally forgot all of the past.

Shades of the dead, entering into the pleasures of Elysium, drank of the water and forgot all their mortal sorrow and suffering. 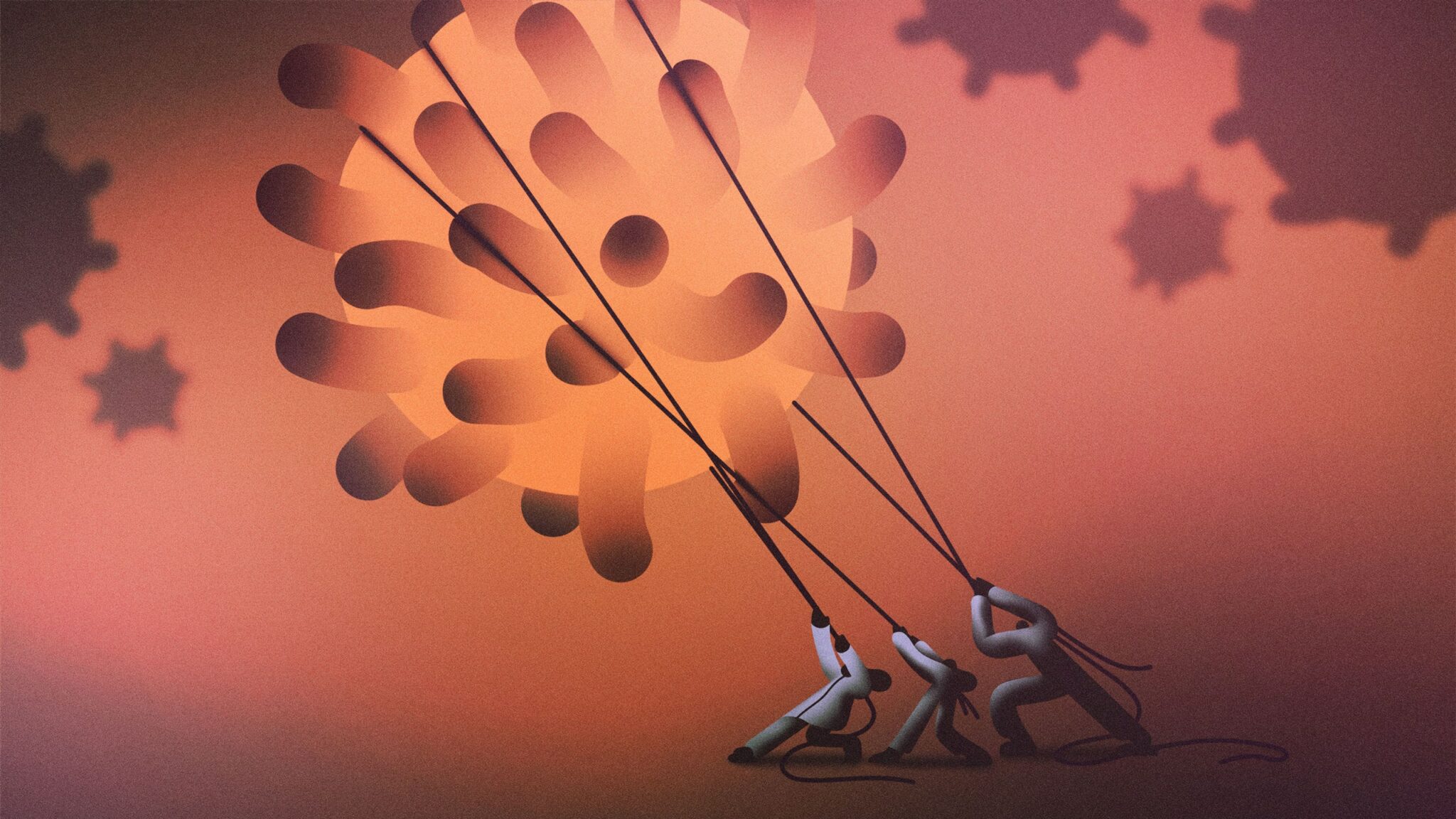 Hence, from the likeness between this state of obliviousness and that of a deep slumber, ancient Greek physicians gave the name lethargia to a certain disease characterized by extreme drowsiness. From this has come our lethargy.

The Romans took the meaning of the myth more implicitly and, reasoning that total and lasting forgetfulness came only with death, coined the adjective lethalis, whence our lethal, to signify deadly or fatal.