How did the word “roam” originate and What does roam mean?

It is traditional that the word roam was derived from Rome, and that it referred originally to the roundabout course taken by English pilgrims of the Middle Ages to that holy city.

Language experts through the past hundred years, however, have searched for proof of that tradition and have been unable to find it.

All that can thus far be said is, “source doubtful.” The tradition is strengthened, however, by the fact that other countries, from which pilgrimages were also made to Rome, had similar words. 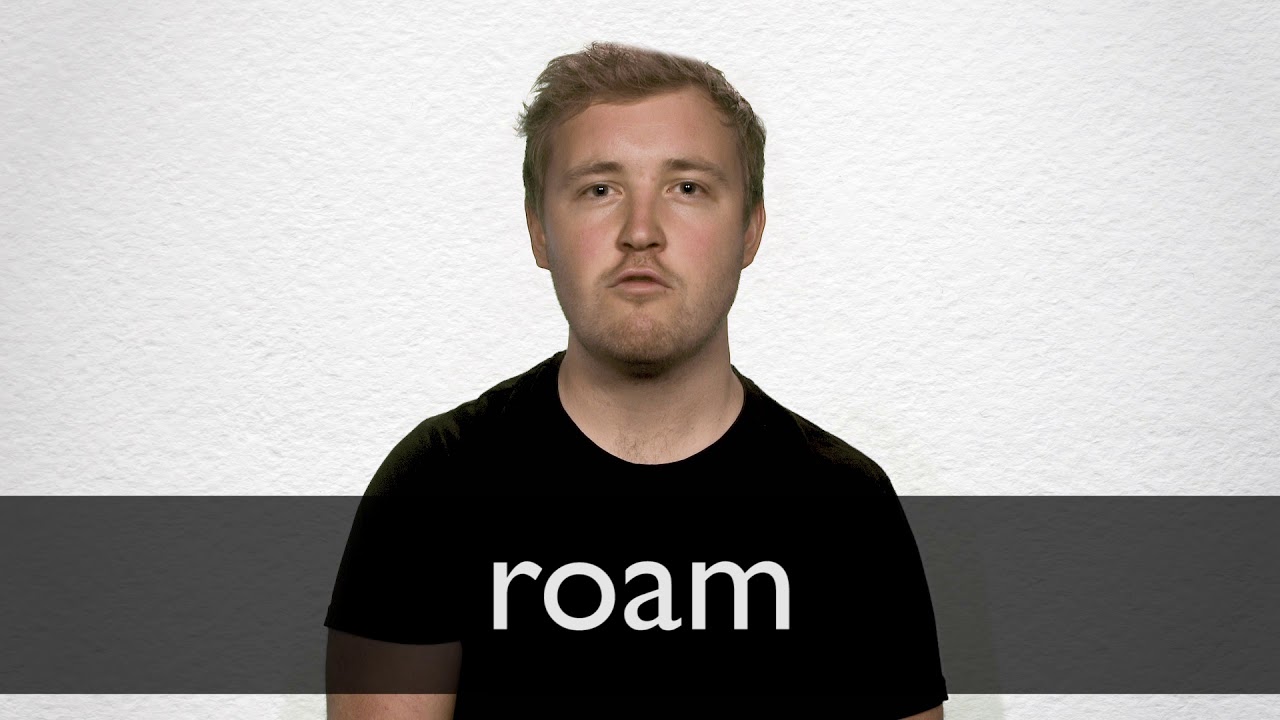 Thus, in France, romier meant a pilgrim to Rome; in Spain, romero, a wanderer; in Italy, romeo, a wayfarer, wanderer.