Where does the word “road” (raid, inroad) come from and What does road mean?

In the early days of the English language, road meant the act of riding, a journey upon a horse.

The horseback journey itself was made upon a “highway,” if upon the principal way between two cities, or upon a “way,” if a lesser path were used.

At that time road had a sinister meaning also. Because of the fact that a group of mounted men often betokened a hostile intent, road sometimes signified a foray by mounted men, an attack upon some person or district. 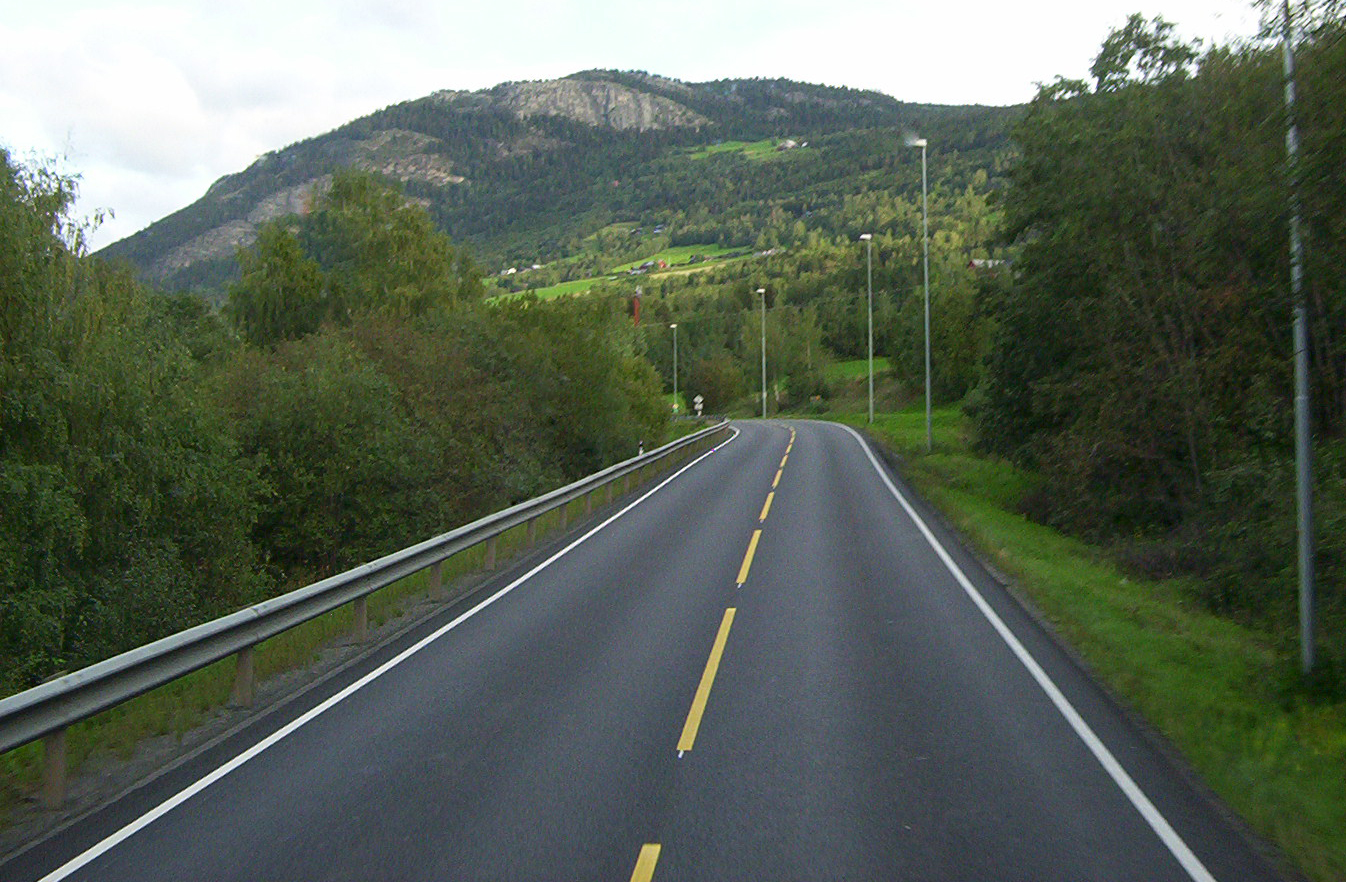 The Scottish word raid, which Sir Walter Scott brought into English usage, is now often used to convey that meaning, and the old sense is still present in our word inroad.

In reality road and raid are merely different spellings of the Old English rad, but the Scottish development went no further than the hostile foray.

This sense, wherein space and security were implied, seems to have affected the development of road into its present chief use, a public thoroughfare.

Strangely enough, this use which is now so common to us, was unknown much before the time of Shakespeare.