Who discovered rubber and Where did the word “rubber” originate?

The material which we call rubber was not known in Europe before the voyages of Columbus.

The first probable mention occurs in the account written by that discoverer after his second trip, in which he tells of the “bouncing balls” with which the people of Haiti amuse themselves.

But, although the Spaniards of the seventeenth century attempted to use the gummy substance to produce a waterproof canvas, no really satisfactory use had been found for “elastic gum,” as it was then called, until near the end of the eighteenth century. 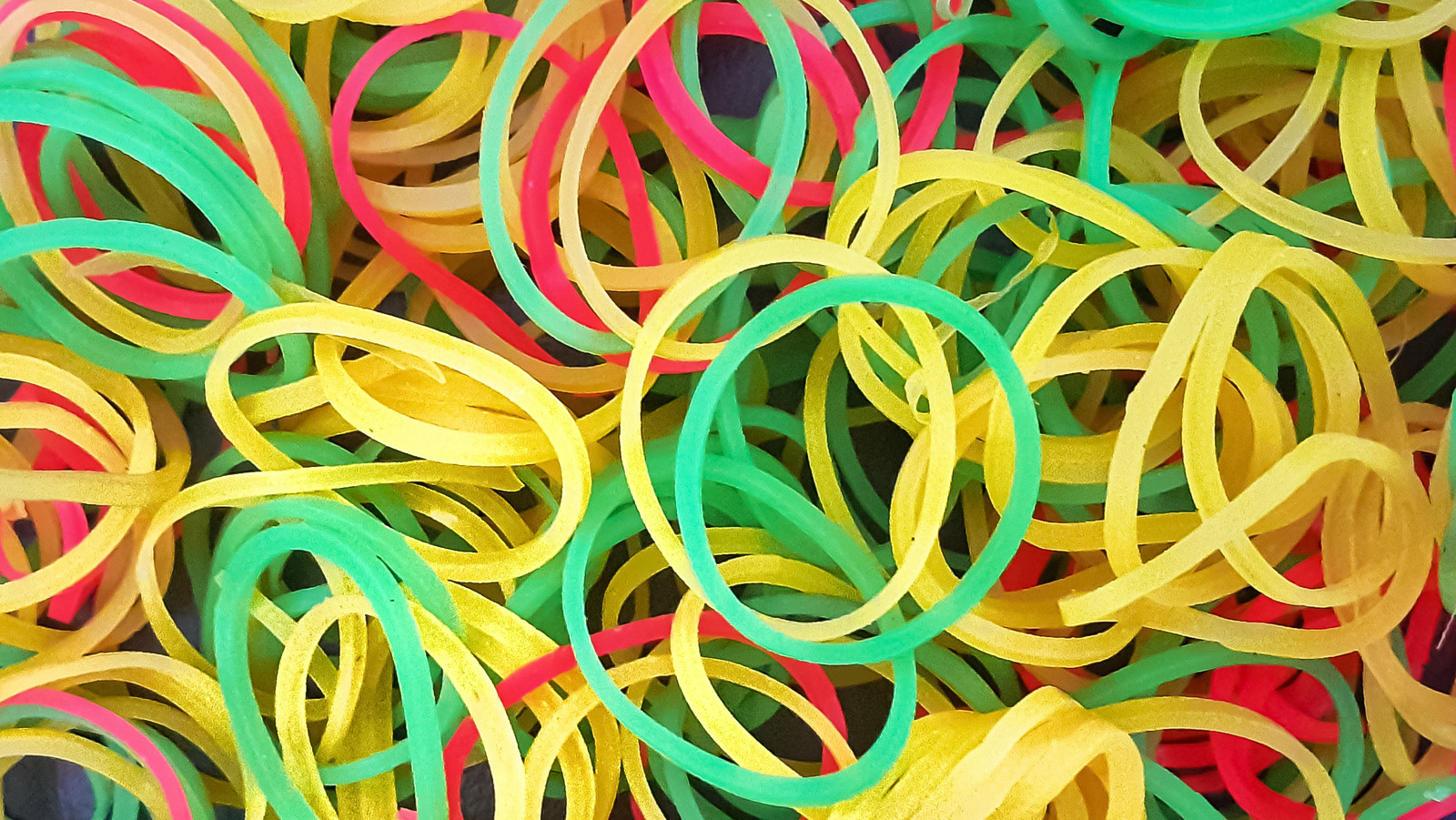 The chemist, Joseph Priestley, then found that it possessed one useful quality, it did serve as an extremely satisfactory medium for rubbing out pencil marks.

Because of that quality, the name “elastic gum” was dropped and the material has been called rubber, or India rubber, ever since.